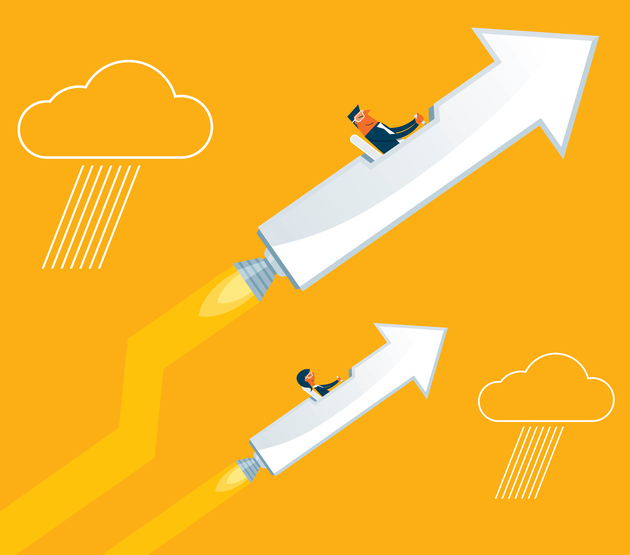 In our last post, we discussed the FTC’s 1-800 Contacts case, and its challenge to agreements by competing on-line contact lens retailers restricting the use of each other’s trademarks as keyword search terms. We pointed out that this case doesn’t really apply absent evidence that competing hotel chains have reached similar agreements among themselves.But hotels have reached agreements with intermediaries, which contractually limit use of the hotel’s trademarks as keyword searches. The question I posed at the end of my last post was: What difference does this make?

The answer: It makes a huge difference. A hotel’s restriction on the use of its trademarks as search terms by OTAs and other intermediaries should be treated as a vertical agreement between parties at different levels in a distribution chain, not as a horizontal restraint. Such vertical restraints are not per se illegal. Instead, someone challenging them must prove that the restraint, on balance, harms competition.

Here, these restrictions do not impair the OTA’s ability to deal with the hotel’s competitors, but merely reflect the hotel’s preferred means of advertising its rooms in different channels. It is not enough for someone to claim (or prove) that these restrictions limit competition between competing sellers of the hotel’s (say, Hyatt’s) own rooms. Put another way, it’s not enough to show that the restraint impairs intra-brand competition. You must also consider the impact on inter-brand competition (say, Hyatt and Marriott). And courts have recognized that restraints on intra-brand competition can actually boost inter-brand competition, and have been quite deferential to a seller’s preferences regarding how to sell or distribute its own products and services. Indeed, the ability to control the use of a trademark for the goods or services the owner sells is essential to the owner’s right to build goodwill (and thus create value) in the mark.

All of this means that a hotel’s restrictions on the use of its trademarks as search terms by intermediaries are not automatically illegal. Nor are they illegal simply because they might reduce competition among OTAs to sell the hotel’s rooms. Instead, we must look further, to the impact of these restraints on competition among various hotels.