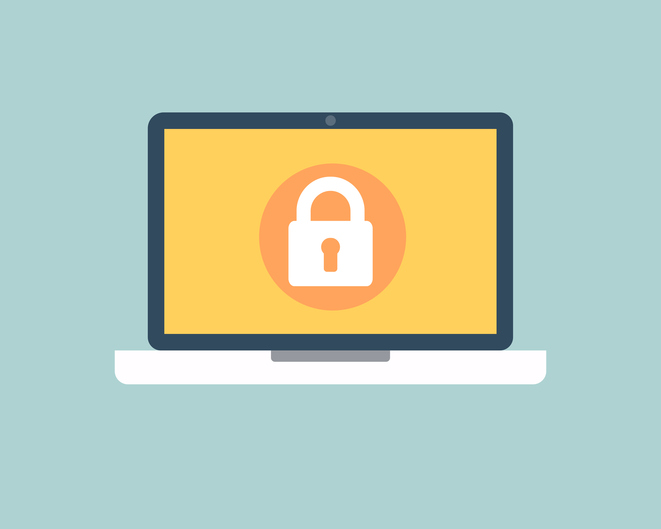 A notion has lately gained currency in some quarters that antitrust law gives an online travel agent the absolute right to display its own advertisements in response to a keyword search containing a hotel’s trademark. Put another way, the notion is that antitrust law forbids a hotel from telling OTAs that sell its rooms whether, when, and how to advertise those rooms using the hotel’s trademarks.

We think this notion is wrong. Over the next few weeks, we’ll explain why.

For starters, let’s define the “problem.” In Google and other search engines, hotels and OTAs have discovered a cost-effective channel to advertise. By facilitating direct contact with potential qualified customers, hotel advertising through search engines may eliminate the growing commissions associated with indirect distribution channels and support efforts by the hotels to deliver a more personalized experience to the customer.

When a prospective customer enters certain search terms into Google, Google will display “natural” or “organic” results—those generated by the algorithms underlying the search engine—as well as paid advertisements. To generate the latter, Google runs an instantaneous auction to determine which, how many, and where paid ads will be displayed on the results page. Advertisers, of course, will bid higher on words or phrases that the advertiser believes potential customers are likely to use when searching for its products or services. The advertiser’s ad may be shown when the ad’s keywords match the prospective customer’s search query.

Absent restrictions, anyone can advertise its products and services in response to search terms containing someone else’s trademarks, so long as doing so does not constitute an infringing use of those marks. For example, an advertiser who wants to compare its products to those of a rival may under certain circumstances be able to use the rival’s trademarks to draw potential customers to its comparison. In contrast, advertising that uses a hotel’s trademark in a way that misleads consumers to mistakenly book with a competitor likely infringes the hotel’s mark. Paid search terms walk a fine line, but courts are unlikely to find infringement where a consumer is merely redirected to search results or banner ads for a competitor’s hotel; the consumer must in some way have been misled as to the source (or existence) of the inventory she seeks to book.

Search engines are a major entry point for customers searching for rooms. At least some search engines are moving to occupy a role similar to OTAs, in which customers can book directly on the site, in exchange for which the site may receive a commission.

With Google and other search engines now serving as a distribution channel independent of those occupied by traditional OTAs, hotels hope to optimize their use of this and other channels. Consequently, hotels have long sought to curtail the ability of OTAs to advertise on search engines using the hotel’s own trademarks.

Donald B. Scaramastra is a Principal at the Seattle Office of the law firm of Garvey Schubert Barer, and a member of its Litigation Practice Group. He can be reached at dscar@gsblaw.com or at 206.816.1449.