Keyword Restrictions - Part II: Complaints Based on the 1-800 Contacts Case: Visionary or Near Sighted 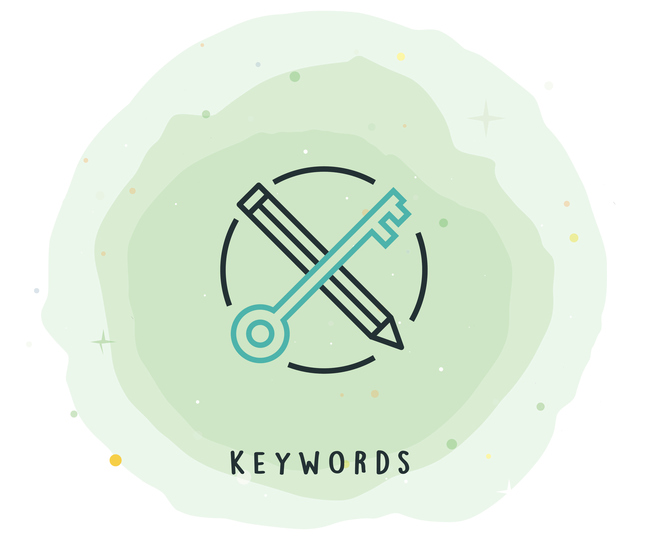 In our last post, we discussed the growing hotel practice of restricting OTAs from advertising rooms on search engines in response to searches using the hotel’s trademarks. And we mentioned that this practice has been criticized as a possible antitrust violation in some quarters. Where did this idea come from?

The FTC brought an administrative complaint against 1-800 Contacts, claiming that these settlements violated the antitrust laws. The case is still making its way internally through the FTC, and has yet to reach the courts. (A number of still-pending class actions have been filed since the FTC filed the case.)

Some have seized upon the 1-800 Contacts case as proof that hotels may not restrict the use of their trademarks by OTAs through whom customers can book their rooms. But this misses the point.

At heart, the 1-800 Contacts case arises from an agreement among competitors to restrict each competitor’s advertising. Because the goal of antitrust is to foster vigorous competition, agreements among competitors that reduce such competition—so-called “horizontal” restraints—are problematic. Some, such as price-fixing, are per se antitrust violations. Others require only a “quick look” or truncated analysis before being declared unlawful.

Absent evidence that hotels have entered into agreements with each other to restrict each other’sadvertising, 1-800 Contacts does not really speak to the situation we’re discussing: hotel agreements with OTAs and other intermediaries. So to try and take advantage of the 1-800 Contacts case, the recently filed hotel antitrust class complaint alleges that several hotels did exactly that: agreed with each other not to advertise using each other’s trademarks.

The “evidence” the complaint offers of this alleged agreement is, to put it charitably, thin. The complaint first points to a couple of lines from the PowerPoint slide deck of a single presenter at a trade association conference, taken out of context. Then it cites another presenter’s alleged warning at the same conference—not about advertising by competing hotels, but about the dangers of misleading keyword advertisements by third parties, an undeniably legitimate concern. This limited palette hardly paints a compelling picture of unlawful misconduct. Consequently, the complaint falls back on assertions that hotels had an incentive and an opportunity to collude, without actually showing instances of such collusion.

This leaves us with a series of independent agreements, each between a hotel and the OTAs and other intermediaries through whom the hotel sells or advertises rooms, and each of which restricts the intermediaries’ ability to advertise using the hotel’s own trademarks.

What difference does this make? As it turns out, all the difference in the world. More on that in our next post.

Donald B. Scaramastra is a Principal at the Seattle Office of the law firm of Garvey Schubert Barer, and a member of its Litigation Practice Group. He can be reached at dscar@gsblaw.com or at 206.816.1449.