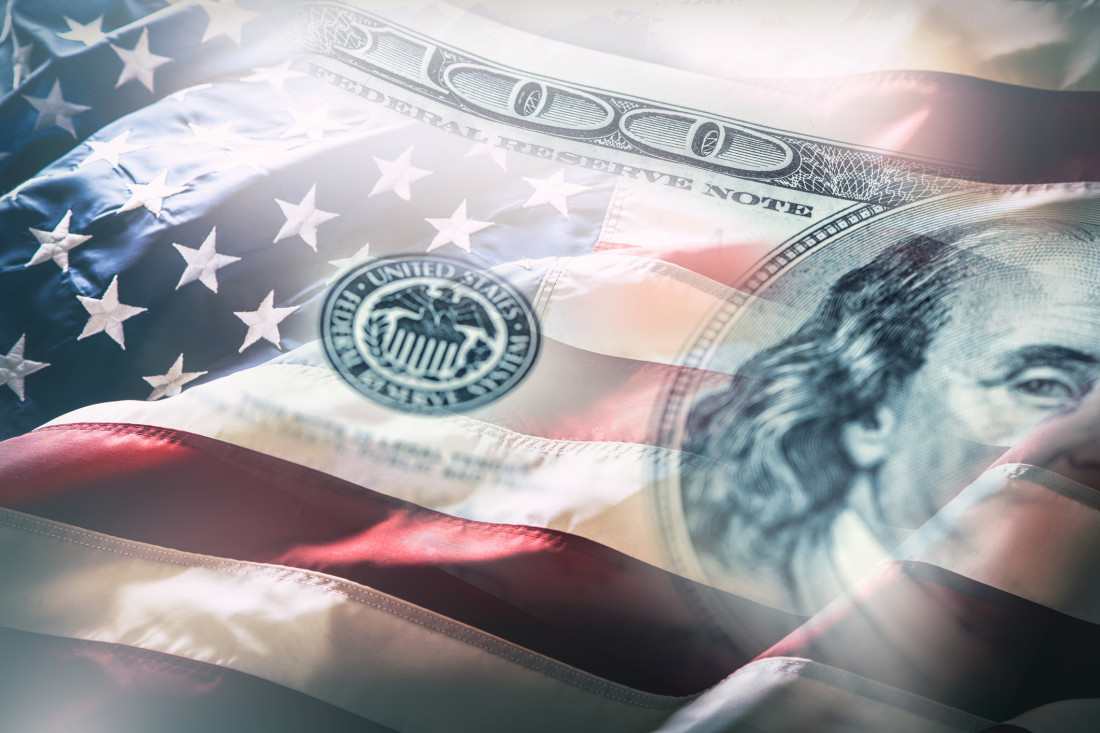 Contrary to popular belief, super PACs were not single-handedly created by the Supreme Court’s 2010 decision in Citizens United v. FEC. These entities, which provide a safe harbor for unlimited anonymous spending on advertising for political candidates, grew largely out of a later decision of the intermediate federal court of appeals, SpeechNow.org v. FEC.

In SpeechNow, the U.S. Court of Appeals for the D.C. Circuit concluded that the federal law capping contributions to political action committees at $5,000 per person per year did not apply to political committees that limited their activities to “independent expenditures.” SpeechNow purported to follow Citizens United, which had ruled that these “independent expenditure” committees could not be subject to limits on ad spending in support of political candidates. While Citizens United made it possible for super PACs to spend unlimited amounts of money, it was SpeechNow that made it possible for these committees to receive unlimited amounts of money from individual donors. These decisions in tandem have given rise to the “super PACs” that exert so much influence over modern elections.

Former Attorney General Eric Holder decided not to appeal SpeechNow to the Supreme Court, predicting that the SpeechNow decision would “affect only a small subset of federally regulated contributions.” This prediction has proven gravely mistaken in following election cycles.

In Lieu v. Federal Election Commission, GSB joins FSFP and its legal team to challenge SpeechNow, and the FEC’s failure to enforce the $5,000 limit on contributions to super PACs, which is still on the books. The named plaintiffs in the lawsuit are six bipartisan federal legislators and legislative candidates (including U.S. Senator Jeff Merkley of Oregon, U.S. Rep. Walter Jones of North Carolina, and U.S. Rep. Ted Lieu of California) who were targeted by super PAC spending in the 2014 or 2016 election cycles. The lawsuit challenges donations made to committees associated with both major political parties.

To this day, the Supreme Court has not reviewed the question decided by SpeechNow. The Lieu complaint observes that super PACs have become one of the primary vehicles for donors to avoid campaign contribution limits that had been implemented to prevent corruption and the appearance of corruption. Meanwhile, Chief Justice Roberts has given signals that might suggest he would be willing to sustain limits on contributions to super PACs within the framework of Citizens United.

GSB’s legal team on the Lieu litigation is led by Brad Deutsch of the firm’s Washington, D.C., joined by litigators Malcolm Seymour and Andrew Goodman from the firm’s New York office. Other contributors include Prof. Richard Painter (Univ. of Minnesota Law School) and the firm of Weisbrod Matteis & Copley.