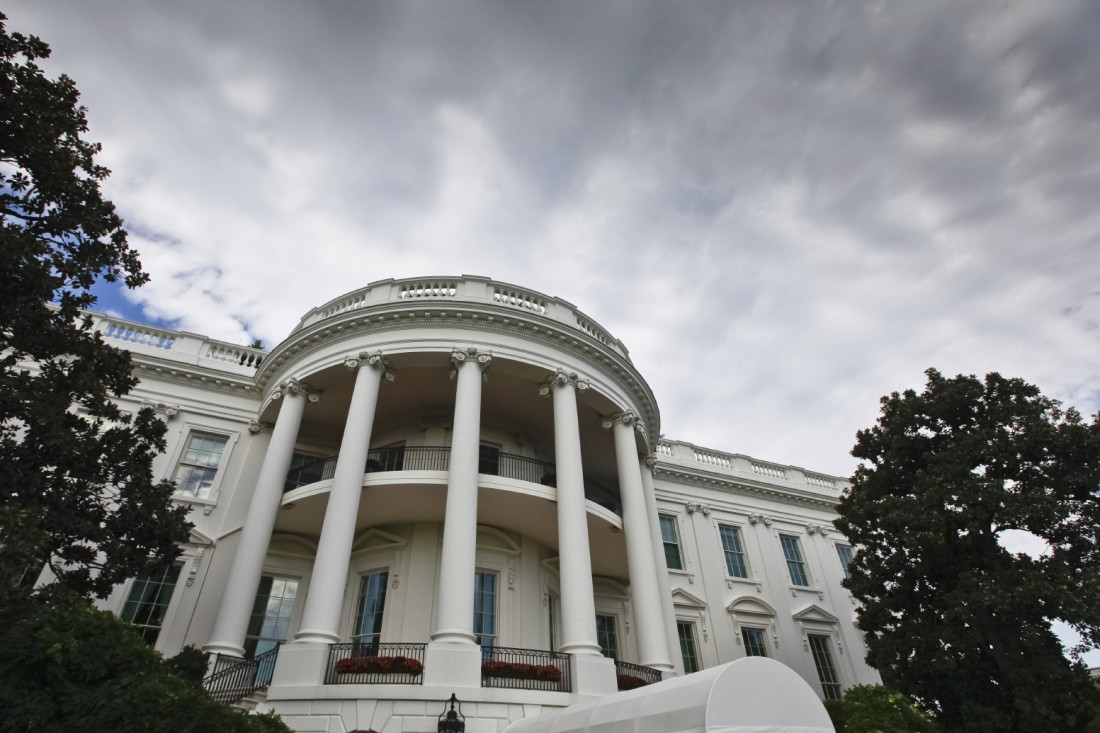 There is no shortage of speculation by watchers of President Donald Trump predicting—with either delight or dismay—the media and telecommunications policies he will pursue.

Chairman Ajit Pai’s FCC has already taken several actions designed to overturn regulations and policies adopted during the time Tom Wheeler was chairman, including ending an investigation into the offering of “free data” by AT&T and Verizon, revoking the several Lifeline broadband provider designations, overturning restrictive guidelines on the processing of TV assignment and transfer applications that proposed intra-market sharing arrangements, and removing from consideration a rule that would have required cable systems to offer FCC-approved apps to subscribers to replace their provider-supplied set-top boxes.

At this moment, President’s Trump’s power and influence put in peril such key matters as net neutrality, the AT&T-Time Warner merger, media ownership rules, and the rapid deployment of wireless broadband service.

President Trump’s agenda for the FCC and other regulatory agencies is much more ambitious than overturning the policies adopted under President Obama’s watch. In a speech to conservative activists, Stephen Bannon, Chief Strategist for President Trump, said that at the very top of the president’s agenda is the “deconstruction of the administrative state” — meaning a system of taxes, regulations and trade pacts that the president and his advisers believe stymie economic growth and infringe upon the rights of individuals. He observed that “the administrative state is the FEC, the FTC, the FCC, FERC, SEC … all that alphabet.”

Steps are now being taken at the White House to deconstruct the administrative state by taking a sledgehammer to the federal bureaucracy.