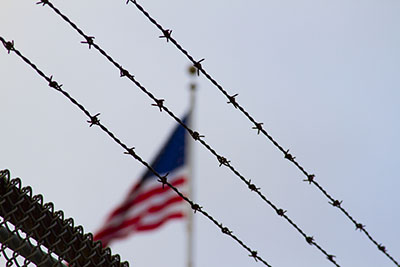 Foster Garvey assisted Kids in Need of Defense (KIND) in securing the release of a wrongfully detained child from adult immigration detention. Our client, “Robert,” is a 17-year-old unaccompanied child from the Democratic Republic of Congo (“DRC”). Robert fled the DRC with his mother, but was then separated from her during their journey to the United States. He has not seen or heard from her since. Alone, Robert continued his journey and eventually made it to the United States, where he asked for asylum. He was taken into the custody of the Office of Refugee Resettlement (“ORR”) and was sent to a youth shelter for unaccompanied children.

Citing faulty and unreliable science and uncorroborated statements, and ignoring Robert’s birth certificate and other attestations to his age, Immigration and Customs Enforcement (“ICE”) and ORR “re-determined” Robert’s age. When Robert was 16 years old, ICE and ORR alleged that he was in his 20s, and, with minimal notice, transferred him from the youth shelter to an adult immigration detention center. Robert spent his 17th birthday in adult detention.