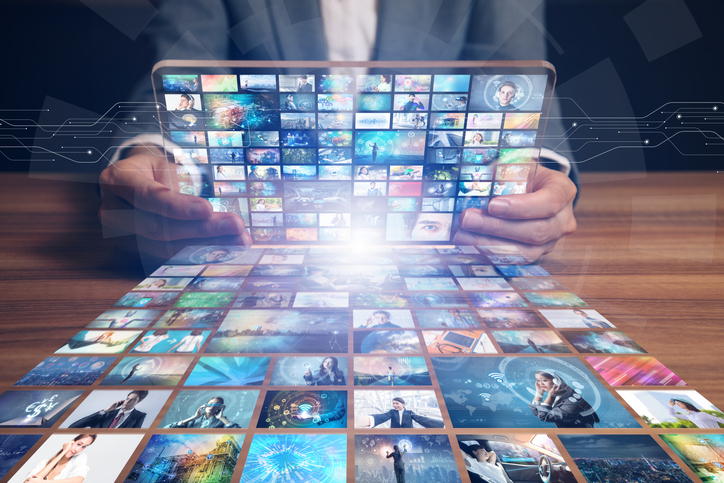 Broadcasters are still being targeted by “Photo-trolls” for copyright infringement claims arising from use of photographs on stations’ websites. For those unfamiliar with the playbook, photographers engage law firms and technology vendors with sophisticated algorithms to scrape the web for uses of images in their portfolios. The station is then met with the attorney’s demand for money under a threat of litigation, typically inflated beyond what the plaintiff could reasonably expect to recover in court, followed by a “cookie cutter” lawsuit in federal court when the demand is refused. A handful of lawyers solicit such clients and are responsible for filing hundreds of nearly-identical cases. Some courts have expressed displeasure at the borderline extortionate tactics of these firms. For now, the vast majority of these cases settle out of court with the broadcaster paying to make the claim go away.

Getting caught in this vicious trap is avoidable. Broadcasters should ensure that they have clear rights to each image and photograph that appear on their website, and be wary of republishing photos obtained from others. Here are few tips that may help you keep the trolls under the bridge.