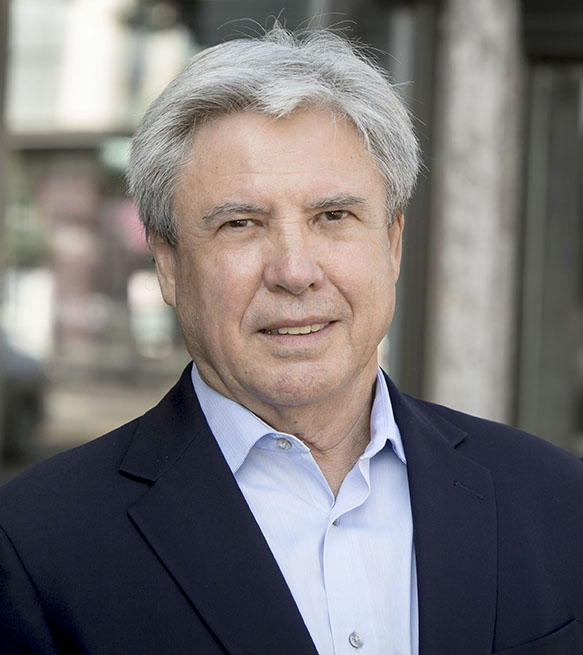 As noted in the NFCB tribute, “Over the years, John has given literally hundreds of hours and tens of thousands of dollars in pro bono work to assist community stations in their time of need.” RadioWorld praised John as “a guy who was in community radio’s corner when he was needed most” and whose “discounted and pro bono time for stations could easily stretch into months and years added up, all told.”

In 2009, John was honored with the National Federation of Community Broadcaster’s prestigious Bader Award, in recognition of his dedication and service to community radio, and for his advocacy on behalf of community radio before the FCC and other regulatory agencies. The Bader award is given annually to a group or individual for a single stunning innovation or a lifetime of vital contributions to community radio.

John has also worked with Native Public Media (NPM) since its inception in 2004 to encourage the expansion and strengthening of Native media. During that time, he has helped the organization double the number of radio stations licensed to tribal entities. John was celebrated with an award ceremony at NPM’s fifth anniversary celebration at the Smithsonian’s National Museum of the Native American.

As he retires, GSB would like to recognize John as an attorney whose career was devoted to the advancement of public service and underdog causes, as one of the nation’s most dedicated champions for community radio and Native American broadcasting groups.