The Turbulent Ride for Washington’s New Capital Gains Tax Continues – The New Tax Regime Took Another Hit, But This Setback Came Outside of the Courts 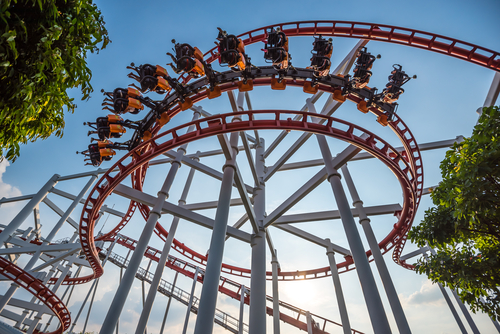 As previously reported on May 7 and June 17 of this year,  Washington state lawmakers enacted a new capital gains tax, set to go into effect on January 1, 2022, but two lawsuits were initiated to declare the tax unconstitutional.  To date, the court cases are continuing their way through the judicial process.

On November 2, 2021, as part of the statewide general elections process, Washington voters were not asked to vote on the new state capital gains tax; rather they were asked for their opinion on the tax.

The specific question posed, as written by the Office of the Attorney General, is as follows:

This tax increase should be:
___ Repealed
___ Maintained

Will Washington lawmakers listen to their constituents and move to repeal the new law before its effective date?  Will the courts rule on the constitutionality of the new law?  Will voters get the opportunity to do more than just give an opinion on the matter (i.e., vote on its repeal or maintenance)?

It is an interesting time in the state of Washington relative to local taxation.  I will continue to report on the future of the Washington capital gains tax.  So far, its life has been shaky.