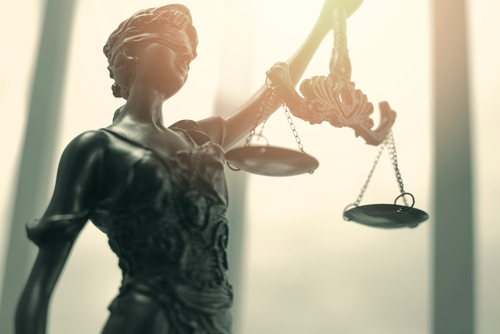 The new law has had a turbulent ride during its infancy.  Before Governor Inslee could even sign the bill into law, opponents to the legislation filed a lawsuit in the Superior Court of Washington for Douglas County, challenging the new tax regime as a tax on income – a violation of the state’s constitution.  The plaintiffs in that case seek to enjoin the taxing authorities from assessing and collecting the tax or otherwise enforcing the new law.

The stormy journey of SB 5096 continues.  On May 20, 2021, yet another lawsuit was filed in the same court, challenging the tax.  This lawsuit was filed on behalf of a group of farmers, business owners, investors and the Washington State Farm Bureau.  The plaintiffs in that case are seeking similar relief to what the plaintiffs are pursuing in the first lawsuit.

The attorneys representing the plaintiffs in the latest lawsuit have taken great liberty with their prose to describe the cause of action.  In the well-written complaint, the plaintiffs explain that, under Washington law, an income tax, unless approved by the voters, is unlawful.  The plaintiffs go on to allege that the legislature passed the new tax masquerading it as an excise tax.  It is no different than a wolf disguising itself in sheep's clothing.  When you remove the clothing, a wolf appears.

"Merely labeling the capital gains tax as an "excise tax" cannot avoid the fundamental fact that [the law] levies a tax on personal income." 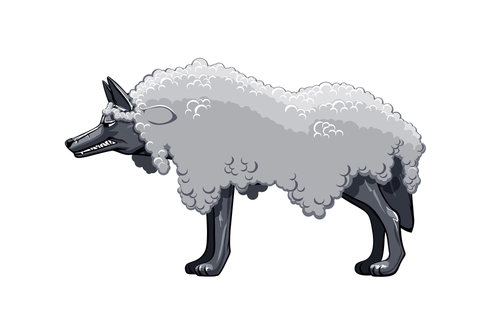 In this latest lawsuit, the plaintiffs allege that one of the primary motives of Washington lawmakers in passing the new law was to create a test case that would eventually be presented to the Washington Supreme Court, giving the court an opportunity to strike down the longstanding precedent prohibiting a state income tax absent constitutional amendment and/or voter approval.

The plaintiffs are seeking a declaratory judgment that the tax is unlawful and a permanent injunction against the State of Washington, and the Washington Department of Revenue and its Director, prohibiting them from administering, enforcing and collecting the tax.  The basis for relief, simply put, is the claim that the new tax is "unlawful and invalid" because:

As the musical group, Three Dog Night, proclaimed on its 2003 album "The Collection" with its performance of the song:  One is the Loneliest Number:

For the State of Washington, this second lawsuit is just as bad as the first lawsuit.  Both cases aim to strike down the new capital gains tax on similar, if not identical, grounds.  One of the attorneys for the plaintiffs in the second lawsuit, former Washington Attorney General Rob McKenna, has called the passage of the new tax "incredibly disrespectful" in light of the fact that voters have repeatedly said no to a state income tax.  Until this new law, Washingtonians enjoyed life, free of any personal income tax.  Time will tell if that life will continue. 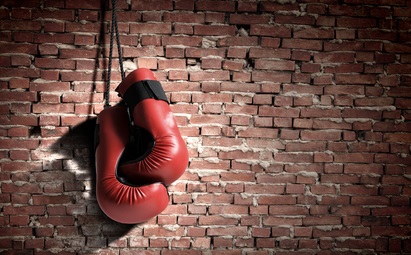 Opponents of the capital gains tax are loaded for bear.  The two lawsuits have been filed and lawyers are on board to fight it out in court.  These cases, however, may take years to make their way through the court system.  It will be interesting to see if the trial court orders injunctive relief.  It could be an administrative nightmare if the tax goes into effect on January 1, 2022, the Washington Department of Revenue administers and collects the tax, and the regime is stricken down as unconstitutional two or more years later.  The new tax is projected to annually generate more than $550 million in revenue.  The handling of taxpayer refund claims could be daunting.

I will continue to follow the Washington state capital gains tax as its journey continues.