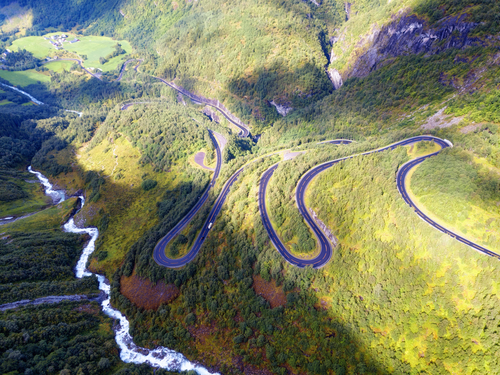 On May 4, 2021, Washington Governor Jay Inslee signed Senate Bill 5096 ("SB 5096") into law, creating a capital gains tax regime in Washington.  The bill has had a brief, but colorful journey so far.  It appears that the journey is continuing.

Will Washington's capital gains tax be here to stay?  At this point, it is anyone's guess.

SB 5096 was originally introduced to the Washington State Senate on January 6, 2021.  It was passed by the Senate on March 6, 2021, after a hearing in the Senate Committee on Ways and Means, three readings and some floor amendments.  The bill's passage margin in the Senate was narrow, receiving 25 affirmative votes and 24 negative votes.

SB 5096 continued its journey to the Washington State House of Representatives, where the bill was introduced on March 9, 2021.  After three readings and two separate votes, as well as some amendments, the bill was passed in the House on April 21, 2021.  As was the case in the Senate, its passage margin in the House was narrow, receiving 52 affirmative votes and 46 negative votes.

SB 5096, as amended by the House, was referred back to the Senate for consideration on April 22, 2021.  The Senate, however, quickly refused to consider the House's amendments.

SB 5096 was delivered to Governor Inslee for signature on April 26, 2021.  Before he could sign the bill into law, however, as previously reported, on April 28, 2021, seven opponents to the legislation filed a lawsuit in the Superior Court of Washington for Douglas County, challenging the new tax regime as a tax on income – a violation of the state constitution.  Additionally, the plaintiffs are seeking injunctive relief, enjoining the taxing authorities from assessing and collecting the tax or otherwise enforcing the new law. 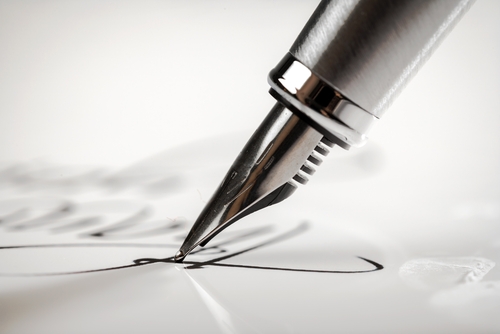 Almost a week after the judicial challenge was instituted, on May 4, 2021, Governor Inslee signed SB 5096.  It is now a law set to go into effect on January 1, 2022, but it is the subject of a judicial challenge.

The journey of SB 5096 continues.  It will be interesting to see what the courts do with it.  I suspect, the debate will not end with the Superior Court of Washington for Douglas County having the last say.  No matter what the outcome in the trial court, the challenge will surely see the appellate courts.  That process could consume several years with motions, briefings, proceedings and hearings.  In the interim, it will be interesting to see if injunctive relief is set in place until a final judicial determination is made.  Time will tell.

I will keep you apprised of developments.