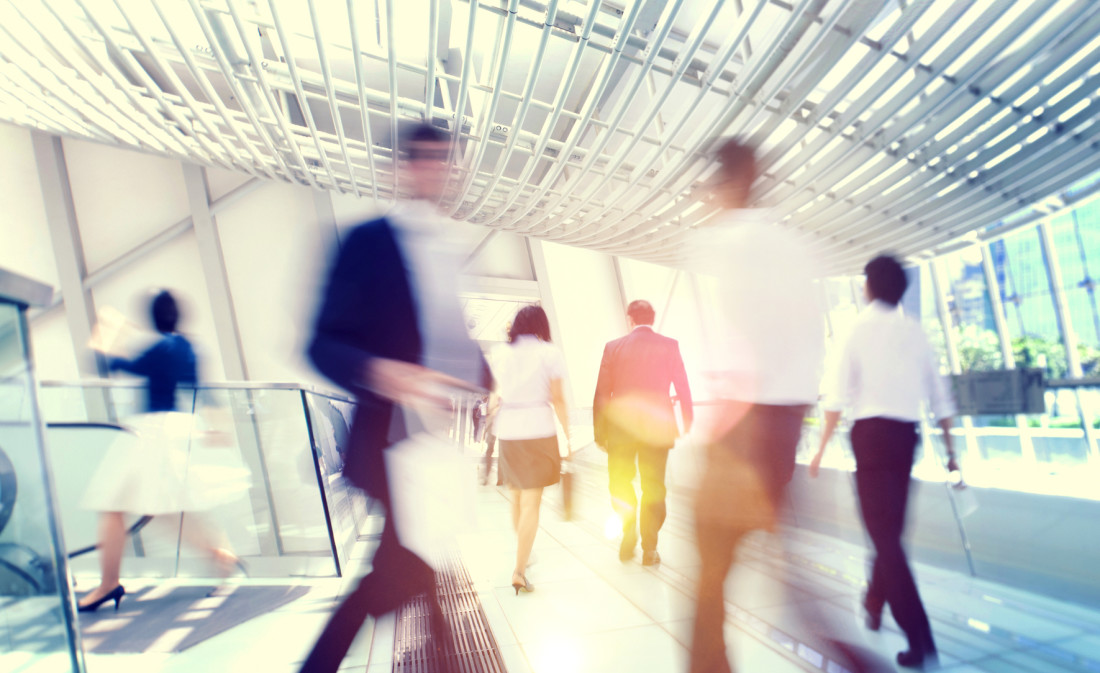 When we last visited this topic, the proposed regulations revising the overtime exemptions were still very new. The regulations are due to go into effect on December 1 of this year. There has been legislation introduced to stop them from being implemented and court cases are pending. This article will remind you of the obligations, answer some additional questions that keep coming up and will bring you up to date on the efforts to stop the regulations from going into effect.

Remind Me of the Pending Changes?

The exemptions from overtime known as the “White Collar” exemptions have a new salary threshold. In order to be exempt from overtime, these positions must be paid at least $47,476 per year, or $913 per week – guaranteed. This means that while bonuses, incentive payment and commissions can be used to bring the compensation to the qualifying amount, they must be paid at least quarterly and be non-discretionary.

Remember, in order to have a position classified as exempt from overtime under the Fair Labor Standards Act (FLSA), the employer needs to meet three tests:

There were no changes to the duties test, which makes it easier for employers to focus their compliance efforts. This means if a position previously qualified based on the duties test, the employer only needs to now review and adjust the salary level test to make sure the criteria outlined above are met.

Do The Regulations Affect EVERY Exempt Position?

After our first article we have had a consistent stream of questions about whether or not certain positions are effected, e.g. outside sales, or agriculture. The regulations are targeted to the White Collar exemptions also known as the EAP (Executive, Administrative, Professional) exemptions. The EAP exemptions are not, however, the only type of positions that are exempt from overtime. For example, under the Outside Sales exemption, the salary requirements of the regulations do not apply. This means the employee who meets the other requirements of the Outside Sales exemption would not be subject to the new regulations. However, if the position is considered exempt under a different exemption, such as Administrative, then the salary level changes would apply. This is an important note because not all sales positions truly meet the Outside Sales exemption, but the same position may be classified exempt under one of the EAP exemptions. So, if you are wondering if a specific position falls within the EAP exemptions (thus requiring a change in the salary level), you should consult your legal advisor.

But I Thought There Was No Way The Regulations Would Actually Go Into Effect?

Apparently you were not alone in this belief.  As of right now there have been at least four different pieces of legislation introduced in either the House or Senate to amend, delay or stop the regulations. The first was introduced on March 17, 2016 by Representative Tim Walberg. H.R. 4773 – Protecting Workplace Advancement and Opportunity Act declares that the proposed or the final rule of the Department of Labor (DOL) entitled “Defining and Delimiting the Exemptions for Executive, Administrative, Professional, Outside Sales and Computer Employees” shall cease to have any force or effect. This bill is currently languishing in front of the House Education and the Workforce Committee.

The second piece of legislation was introduced on July 14, 2016 by Representative Kurt Schrader. H.R. 5813 – Overtime Reform and Enhancement Act requires the DOL to revise the increases to occur in steps over a period of time. Specifically the resolution requires the DOL to revise specified regulations to increase the defining rates of pay of exempted employees from $455 per week to:

It further nullifies the automatic updates to the amounts of salary and compensation required for such exemptions. Finally it clarifies that the DOL may only update any rate of pay related to these exemptions in accordance with federal rulemaking requirements. This bill is also languishing in front of the House Education and Workforce Committee.

The third piece of legislation delays the implementation of the regulations until June 1, 2017. H.R.6094 – Regulatory Relief for Small Businesses, Schools, and Nonprofits Act was introduced by Representative Time Walberg on September 21, 2016. The House passed the bill and it has been referred to the Senate.

The fourth piece of legislation was introduced on September 29, 2016 in the Senate by Senator Lamar Alexander. S.3464 – Overtime Reform and Review Act provides for incremental increases in the salary level, specifically:

Beginning on December 1, 2021, any rate of compensation provided by the Secretary of Labor through regular rulemaking procedures. The bill also specifically prohibits automatic updates in the salary threshold without following the rulemaking requirements. No further action has been taken on this piece of legislation.

Even if any of these pieces of legislation are successfully passed through both the House and Senate, President Obama has publically stated that he will veto any legislation designed to change or delay the regulations.

On September 20, 2016, twenty-one states filed a lawsuit against the United States Department of Labor. The law suit seeks a preliminary injunction that would, if granted, stop the DOL from implementing the new regulations. If a hearing is held on the motion (after all the associated pleadings are filed) it won’t be scheduled until November 28, 2016 according to the court docket. This means it is unlikely that a decision will be made any time other than the last minute. Therefore, it is dangerous for employers to rely on the court intervening and stopping the regulations.

Employers should plan on implementing the regulations on December 1, 2016. Exempt positions that do not meet the required salary level should be reclassified as non-exempt. Employers should review their compensation system and make sure they comply – even though time is tight. It is still better to do it at the last minute than not at all.

If you have any questions on the impact of the new rules, or how to classify your employees correctly, please contact Diana Shukis or any of Garvey Schubert Barer’s Labor, Employment & Immigration team members.