Full House fans have resurrected a season six episode of the show in which Aunt Becky and her husband embellished in an interview in an attempt to gain admission for their twin boys to a prestigious pre-school. Ironically, it was Aunt Becky who brought light to the situation when she told her husband, “I know you want what's best for them, but maybe the fast track isn't it…[they] are normal, healthy kids and whatever track they're on, they seem to be doing okay."

What the Scandal Costs Talent, TV Networks and Sponsors

Loughlin's daughter, Olivia Jade, is a YouTube sensation with almost two million followers that has generated various partnerships for her with several high profile brands. Though Olivia Jade was reportedly not involved in the fraudulent activity, two such sponsors, Sephora and TRESemmé, have now severed ties with her. Loughlin has experienced similar fallout. Cable television network the Hallmark Channel has also parted ways with Loughlin. Loughlin had been a Hallmark channel regular, but since 2014, she has appeared in a recurring role on When Calls the Heart.  After dropping Loughlin from the network, Hallmark announced that it was not canceling the show but instead was taking a creative hiatus to brainstorm options on how to move forward.

In 2017, Netflix took the moral high road in dropping Kevin Spacey from its hit show, House of Cards, after criminal allegations against him surfaced. As a result, the platform took a $39 million loss for unreleased content. While the extent of unreleased footage of When Calls the Heart is unclear, Hallmark pulled the March 17th episode that included Loughlin. In having to rework its programs without her, Hallmark might similarly suffer a steep unexpected loss.

What Are Morals Clauses and How Do Talent Protect Themselves From Penalties Resulting From Such Clauses? 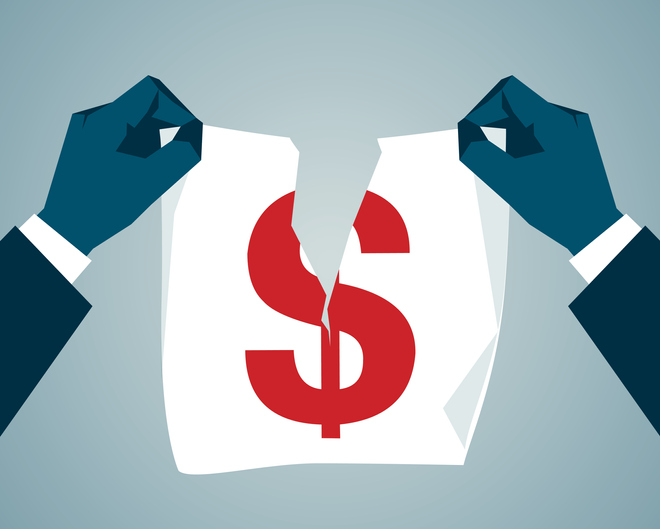 It is unclear if Hallmark negotiated a morals clause in Loughlin's contract. A morals clause allows a network to drop an actor if he or she is involved in something that affects the respect of the public. Often, these clauses provide for the talent to forfeit the balance of any compensation due to him or her, and, in some cases, require the return of money already paid. At the time Spacey was dropped by Netflix, he did not have a morals clause in his contract and was paid for the entire final season of House of Cards, even though he was completely cut from it. Spacey was also replaced in Ridley Scott's, All the Money in the World, a film that he was also paid for, as that contract did not have a morals clause either. Similar issues arose for ABC, following an alleged racist tweet posted by Roseanne Barr, causing ABC to exercise the morals clause in Barr's contract and cancel the revival of her hit show, Roseanne.

While morals clauses are important tools to protect studios, networks and brand sponsors, talent should make sure to negotiate these clauses to minimize the potential impact of such triggering events. For example, the severity of the incident that triggers a morals termination should be such as to cause it to reach sustained press on a national scale. Additionally, it is important that a timeframe be specified within which the network must exercise the clause, so that the network does not “bank” the incident and use it as pretext to drop talent for a different reason in the future. Talent may also try to negotiate limiting triggers to an actual conviction or a guilty plea. Careful attention should also be paid to the contractual implications of any such termination on compensation. For example, one strategy is to structure deals to frontload payments so as to limit the penalty for morals termination to forfeiture of unpaid compensation. With the bulk of payments paid upfront, the portion at risk is less. While even well-negotiated morals clauses cannot guarantee immunity for talent from termination in all cases, there are certainly ways to narrow the scope of events that trigger it and the monetary effects on talent of termination.