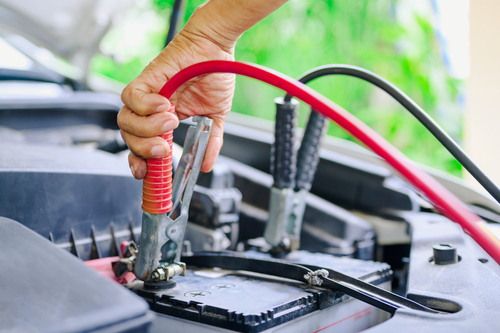 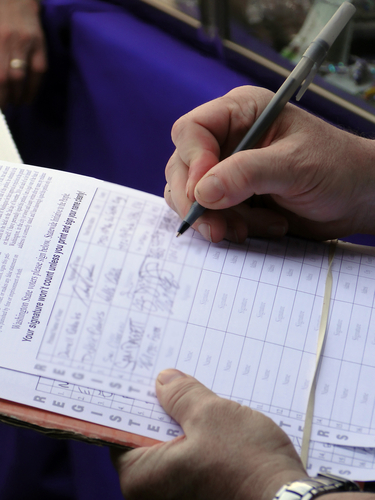 If the Washington Supreme Court denies the petition for review, the case may still be heard by the Court of Appeals and then likely meander its way back to the state’s highest court.  That could take years.  So, in terms of judicial efficiency, one hopes that the Supreme Court agrees to hear the case.

While the case is pending a final outcome, the Washington Department of Revenue cannot assess and collect the new capital gains tax under ESSB 5096.  The law was stricken by a court of competent jurisdiction as unconstitutional.  So, as the attorney general has stated, an appeal directly to the Washington Supreme Court is conducive to judicial efficiency.  I assume, however, another reason for the direct appeal exists – to speed up the process so, in the event the lower court’s decision is overturned, the state can start assessing and collecting the new tax earlier than later.  Keep in mind, the tax is now dead – it cannot arguably be revived on a retroactive basis.  So, if it is ultimately overturned, the sooner the better for the state’s tax coffers.

While we await the Washington Supreme Court’s decision on whether it will hear the case, local voters are taking matters into their own hands, pursuing a non-judicial remedy.  Several ballot measures to repeal the tax once and for all have been created and are currently circulating among voters in the state.  Throughout history, Washingtonians have enjoyed life free of income taxes.  One of the attorneys for the plaintiffs in the underlying lawsuit characterized the passage of the new tax as "incredibly disrespectful" in light of the fact that voters have repeatedly said no to a state income tax.  In fact, as previously reported, on November 2, 2021, as part of the statewide general elections process, Washington voters were asked for their opinion on the capital gains tax.

This tax increase should be:
___ Repealed
___ Maintained

It is possible that the voters in Washington will, before any appellate court has a chance to rule on the matter, decide the ultimate fate of the tax under a ballot measure.

These are interesting times in Washington state.  The capital gains tax has already survived at least nine (9) attempts to strike it down and yet it keeps attempting to resuscitate itself.  Will the Washington appellate courts or the voters of Washington end the saga?  Time will tell!