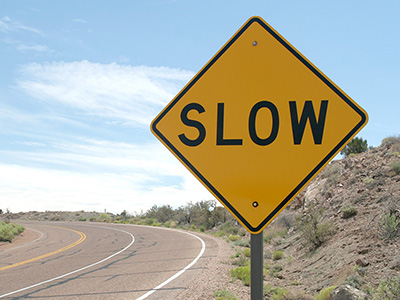 Up until this past Wednesday, the Paycheck Protection Program (“PPP”) loan forgiveness application issued by the Small Business Administration (“SBA”) had not been updated since May.  New guidance was issued in the interim (and anyone who has been following this area knows that guidance is constantly evolving).  Most taxpayers have some breathing room before they must file their forgiveness applications; so, it may behoove them to wait to file their applications until they digest the most recent guidance.

We have written much about PPP loans, which were created by the CARES Act.  As previously discussed, Section 1106 of the CARES Act provides for forgiveness of PPP loans if certain criteria are met. 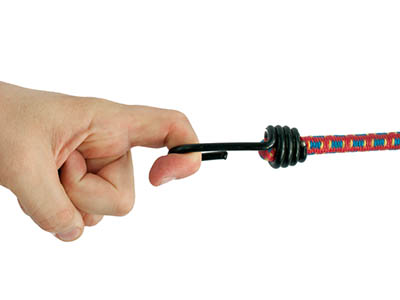 As we recently reported, the Paycheck Protection Program Flexibility Act of 2020 (“PPPFA”) was signed into law on June 5, 2020.  The PPPFA gives us the following provision with respect to the timing of PPP loan forgiveness, retroactively effective as of March 27, 2020 (as if it were included in the CARES Act):

“If an eligible recipient fails to apply for forgiveness of a covered loan within 10 months after the last day of the covered period defined in section 1106(a) of the CARES Act, such eligible recipient shall make payments of principal, interest, and fees on such covered loan beginning on the day that is not earlier than the date that is 10 months after the last day of such covered period.”

Last week, the SBA issued an updated interim file rule (“IFR”) that addresses PPP loan forgiveness.  The IFR confirms the new covered period and its retroactive application back to March 27, 2020. 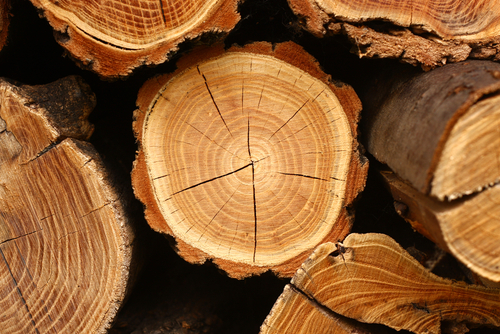 The IFR also confirms that the PPPFA provides that all PPP loans made on or after June 5, 2020 will have a five-year maturity.  Despite the fact that the CARES Act gave the SBA authority to give borrowers up to 10 years to repay the PPP loans, the Administrator of the SBA and the Secretary of Treasury determined that, in light of the financial impact of COVID-19 on businesses, a five-year maturity is sufficient to enable borrowers to navigate through these troubled financial times.  For loans entered into prior to June 5, 2020, lenders and borrowers may mutually agree to extend the two-year maturity up to five years.  As previously reported, time will tell whether lenders will agree to such extensions.

The IFR provides that a taxpayer who submits its PPP loan forgiveness application within 10 months after the end of the covered period will not need to make any principal or interest payments prior to the date the SBA remits the loan forgiveness amount to the taxpayer’s lender.

The IFR further provides that taxpayers whose PPP loans were disbursed prior to June 5, 2020 (the date the PPPFA was signed) have the option of choosing an eight-week or 24-week covered period. 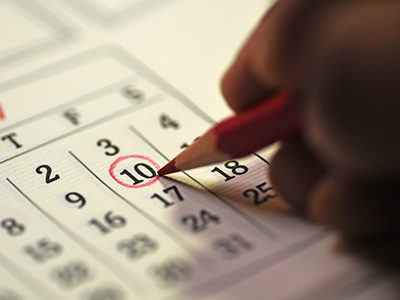 Pursuant to the IFR, lenders must notify each taxpayer of the date the forgiveness amount is remitted by the SBA and the date that the taxpayer’s first payment is due.  It also specifies that interest accrues during the deferment period.

The IFR provides the following example:

In the IFR, the SBA states that it plans to issue revisions to the IFRs on loan forgiveness and loan review procedures to address amendments the PPPFA made to the loan forgiveness requirements.  As expected, the SBA revised the application to incorporate the changes made by the PPPFA and revised by the IFR.  We will present a post early next week fully covering the SBA’s most recent guidance and the revised forgiveness application.

Despite the plain language of the PPPFA, the SBA (after conferring with the Secretary of the Treasury) concludes in the IFR that borrowers may use less than 60 percent of PPP loan proceeds for payroll costs and still qualify for partial loan forgiveness following the PPPFA.  Remember, Section 3(b)(8) of the PPPFA expressly provides:

This provision of the PPPFA clearly indicates a departure in the law created by the CARES Act as well as prior SBA guidance.  It sure seems that, unless 60 percent or more of the loan proceeds are used for payroll, no forgiveness will be allowed.  Pause for cause!  The SBA announced last week in the IFR that this provision of the PPPFA does not really mean what it says! 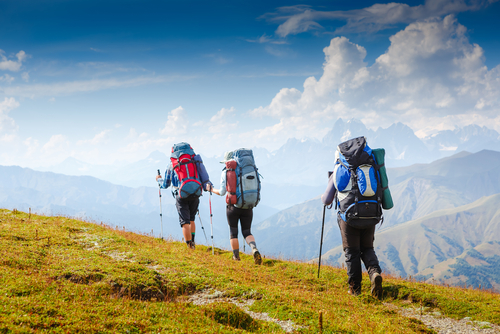 The Administrator, after conferring with the Secretary of Treasury, concluded that the proper interpretation of Section 3(b)(8) of the PPPFA is that it does not make loan forgiveness under the PPP an all or nothing equation.  Rather, the 60 percent number is to be applied on a proportional basis.  Again, it is not a cliff; if you do not make it up the entire hill, forgiveness may be applied proportionally.

It is interesting that the SBA, after conferring with the Treasury, could come up with such a conclusion, although it is certainly a helpful one.  It appears, under the IFR, if a borrower were to spend 45 percent of the loan proceeds on qualifying payroll costs and 55 percent on qualifying non-payroll costs during the applicable period, 75 percent of the loan (subject to certain other qualifications) would be forgiven.  This is because the SBA in the IFR interprets eligible non-payroll costs to be based on percentage of forgiveness amount. The IFR provides the following examples:

Applying that methodology to our 45 percent payroll and 55 percent non-payroll example would mean that only 75 percent of the loan would be eligible for forgiveness.  If the loan amount was $100,000, 45 percent used for payroll costs would be $45,000.  $45,000 is 60 percent of $75,000, which is the maximum forgivable amount under the methodology of the IFR.  This means that only $30,000 of non-payroll costs would qualify for forgiveness.

Of course, under a clear reading of Section 3(b)(8) of the PPPFA, since at least 60 percent of the loan was not spent on qualifying payroll costs, a learned reader of legislation would conclude that none of the loan would be eligible for forgiveness.

Most borrowers will applaud the SBA for a contrary interpretation.  From a purely legal vantage point, however, you have to scratch your head when you read the IFR relative to this issue. 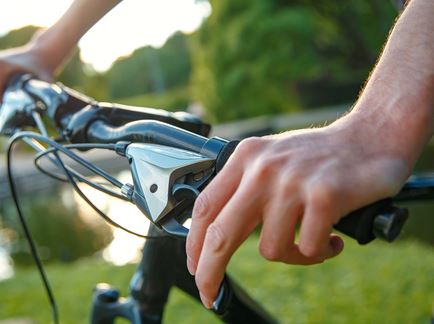 Due to the extended covered period provided by the PPPFA and the constantly evolving guidance with respect to loan forgiveness, taxpayers should consider waiting a bit before they file their loan forgiveness applications.  Most taxpayers have a relatively long timeframe to apply for PPP loan forgiveness with few repercussions for waiting (other than the accrual of interest with respect to any part of the loan that will not ultimately be forgiven).  Hurrying up the process may not be warranted, especially if the SBA continues changing the landscape.  In this instance, patience is suggested.