The Paycheck Protection Program Flexibility Act of 2020 Is Now Law 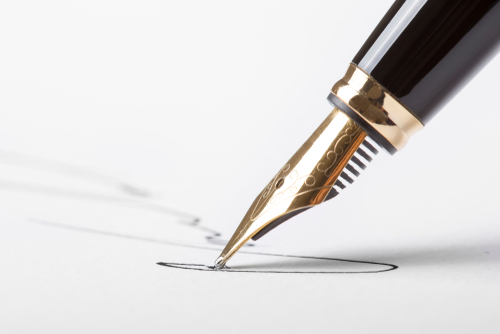 As I previously reported, the Paycheck Protection Program Flexibility Act of 2020 (“PPPFA”) was jointly introduced in the U.S. House of Representatives (“House”) by Representative Chip Roy, a Republican from Texas and Representative Dean Phillips, a Democrat from Minnesota.  By a nearly unanimous vote, the PPPFA was passed in the House on May 28, 2020.  As anticipated, the legislation was promptly introduced in the U.S. Senate (“Senate”), where (without amendment) it was unanimously passed on June 3, 2020 by a voice vote.  President Trump signed the PPPFA into law today.

This is especially good news for businesses that have been shut down and/or otherwise severely financially impaired by the COVID-19 pandemic.  The PPPFA changes the landscape relative to loans received by businesses under the Paycheck Protection Program (“PPP”) that was enacted as part of the CARES Act.  The PPPFA, at least for some PPP loan borrowers, may not bring glee and joy!  The law contains some provisions that could be detrimental to some businesses. 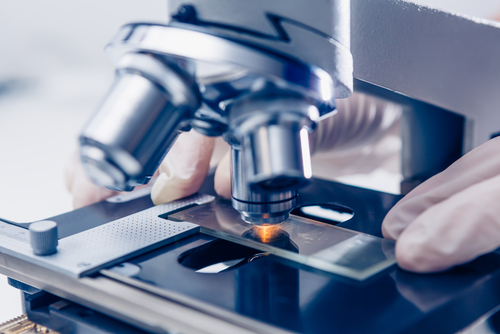 Dissecting the PPPFA into its essential parts, we find that the legislation makes at least six significant changes to the PPP loan landscape, namely:

The PPPFA is not without shortcomings, namely:

The new provision seems to indicate that, unless 60 percent or more of the loan proceeds are used for payroll, no forgiveness will be allowed.  This is definitely a departure from the CARES Act and the initial guidance provided by the SBA.

Section 1106 of the CARES Act allows forgiveness of PPP loans because lawmakers recognize the ever important need to provide economic relief to businesses adversely impacted by COVID-19.  This seems to be a provision that lawmakers would want to be generously applied by administrators.

In accordance with the SBA Interim Final Rules (“Rules”), the actual amount of loan forgiveness depends, in part, on the total amount of payroll costs, payments of interest on mortgage obligations incurred before February 15, 2020, rent payments on leases dated before February 15, 2020, and utility payments under service agreements dated before February 15, 2020, over the eight-week period (now extended by the PPPFA) following the disbursement date of the loan.  However, under the Rules, not more than 25 percent of the loan forgiveness amount may be attributable to qualifying non-payroll costs.  Consequently, up to 75 percent of loan forgiveness may be attributable to qualifying payroll costs. 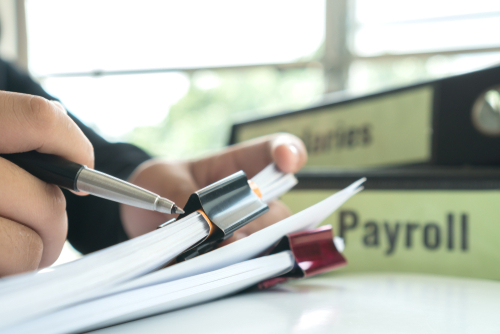 The PPPFA makes it a requirement that 60 percent of PPP loans be spent on qualifying payroll costs, otherwise no loan forgiveness will be allowed.  It will be interesting to see if the SBA reads Section 3(b)(8) of the PPPFA differently.  Unless and until that happens, borrowers need to be aware of the 60 percent payroll costs threshold.

We will continue to report on COVID-19 related tax matters.