By Larry Brant on 11.30.22 Posted in Legislation, State and Local Tax, Tax
PDF 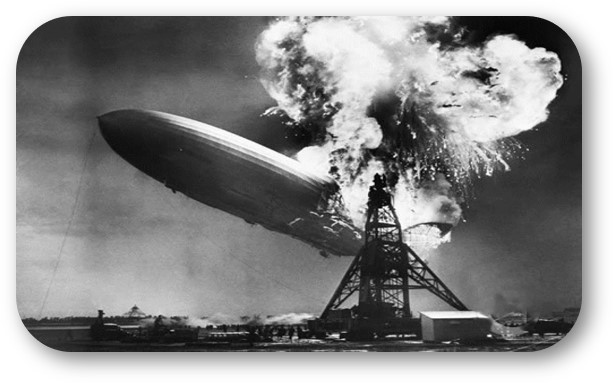 The state appealed the lower court’s ruling that the tax violates the Washington State Constitution.  The Washington Supreme Court accepted the state’s direct appeal to the high court bypassing the Court of Appeals.  The case has been fully briefed by the parties and is set for oral argument on January 26, 2023.

The state argued that the lower court’s ruling was erroneous and that waiting for the Supreme Court to ultimately rule on the matter puts the vital goal of the tax (i.e., to help fund education) in jeopardy.  As a consequence, it asked the court to allow it to implement and collect the tax pending the outcome of the case.

In a brief order of the Supreme Court, on November 30, 2022, Chief Justice Steven Charles Gonzalez delivered the court’s ruling that the lower court order is stayed pending the ultimate resolution of the matter.  He states that the decision was unanimous among the court’s justices.

What this means for taxpayers subject to the Washington capital gains tax is that they are required to report and pay the tax by April 17, 2023.  In the interim, the Washington Department of Revenue plans to issue administrative rules to provide guidance to taxpayers relative to the tax and it will publish tax forms to facilitate reporting and payment of the tax.

Lots of questions remain, including:

I will report more on this tax once the Washington Supreme Court hears oral arguments and renders its ultimate decision in the case.