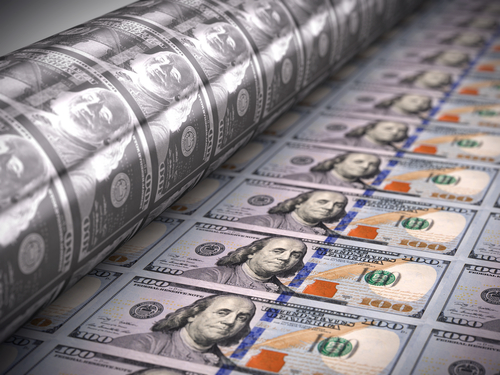 As discussed in recent blog posts, the Coronavirus Aid, Relief, and Economic Security Act (the “CARES Act”), signed into law on March 27, 2020, created the Payroll Protection Plan (“PPP”) under which the U.S. Small Business Administration (“SBA”) was authorized to make up to $349 billion in forgivable loans to small businesses to enable them to meet payroll costs, benefits, rent and utility payments.  On April 24, 2020, Congress increased the amount of available funds under the PPP to $659 billion when the Paycheck Protection Program and Health Care Enhancement Act was signed into law.

The PPP legislation and the administrative rules promulgated thereunder are plagued with numerous unanticipated defects.  One of the defects in the PPP, as rolled out by the federal government, may be the death of small businesses, including restaurants.

In the United States, we have more than one million restaurants.  In most states, restaurants have been required by a governor’s executive order to close their in-restaurant dining operations, leaving only take-out and delivery operations, if any, functioning.  Aside from a very small percentage of restaurants that already had successful take-out operations, such operations alone are not financially sustainable. 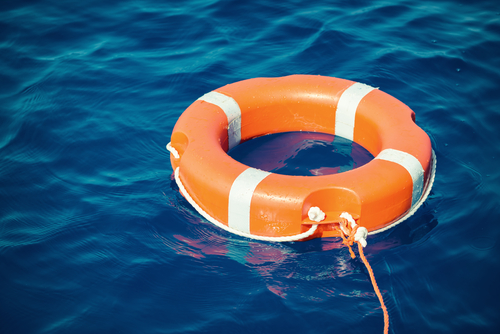 The PPP legislation was touted as providing emergency assistance (i.e., a lifeline) to restaurants and other businesses ordered to shut their doors (e.g., dental offices, bars, hair salons, fitness clubs, yoga studios, shopping malls and movie theatres).  The owners of these businesses thought the availability of a forgivable loan equal to two-and-one-half times their monthly payroll costs could be exactly what the doctor ordered.  The loan, if forgiven, could keep these business afloat and allow them to retain their trained and skilled workforces once they were allowed to reopen.  Unfortunately, that hypothesis is severely flawed.

Under the PPP, in order for a borrower to be eligible for forgiveness, the loan proceeds must be used for payroll costs (75 percent), and rent and utilities (25 percent) within eight weeks following the date of the loan.  If your business is shut down due to an executive order of the governor of your state for most, if not all, of the eight-week period, how can you use the loan proceeds that indisputably are needed to reopen and maintain your workforce?  It appears that possibility was not contemplated when Congress passed the CARES Act. 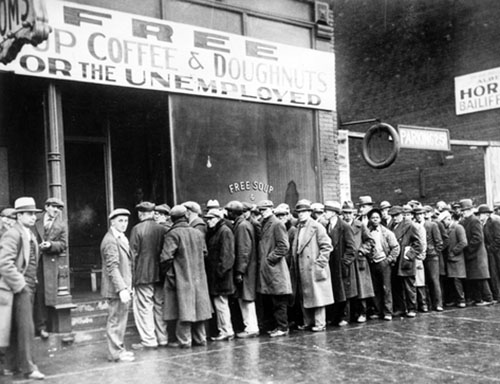 The options for owners of restaurants and other businesses in this predicament are limited, namely:  (i) repay the loan now and permanently close the business and layoff the workers; or (ii) reopen the business when allowed, but be faced with the repayment of the loan.  For many businesses, the latter option will not end well.  While the interest rate on the loan is only one percent and the first six months of payments are deferred, the vast majority of these businesses will not be able to repay the loan over the remaining 18 months of the two-year amortization schedule.  These businesses are already severely impaired by the COVID-19 pandemic.  The repayment obligation of their PPP loan will be the nail in the coffin.

The CARES Act allowed the SBA to make the loans repayable over a period of up to 10 years.  Why it chose to require repayment over a two year period is anyone’s guess.  One solution would be for the SBA to extend the loan repayment period for businesses shut down during the pandemic to something more realistic (e.g., 10 years).  This solution would at least give these businesses a fighting chance at survival and help preserve jobs in a time when unemployment is at a record high.

The better solution, however, would be to move the start of the eight-week period to the date the businesses are allowed to fully re-open.  This solution, in terms of eligibility for loan forgiveness, would put affected businesses on a more even playing field with other businesses. 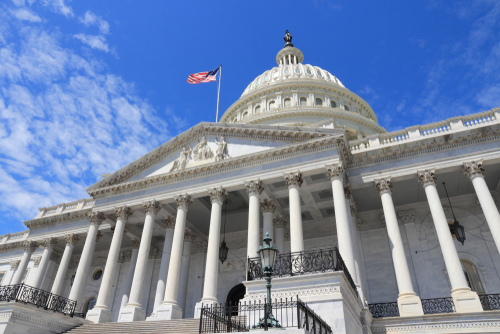 The SBA is aware of the dreadful situation that these affected businesses face.  It has, however, taken no action to cure the problem to date.  Additionally, U.S. Treasury Secretary Steven Mnuchin is aware of the issue and has expressed sympathy to these businesses.  However, he is deferring the issue to lawmakers.  Hopefully, Congress will take action.  These businesses are in dire straits, so bi-partisan action needs to be taken sooner than later.

As previously reported, there is another major issue potentially plaguing recipients of PPP loans.  This issue, likely unintended by lawmakers, was brought to the forefront by the IRS when it issued Notice 2020-32.  In that notice, the IRS emphatically announced (relying primarily on Code Section 265) that taxpayers who have their PPP loans forgiven and, in accordance with the CARES Act, have no cancellation of debt income, cannot deduct the business expenses for which they used the forgiven loan proceeds. 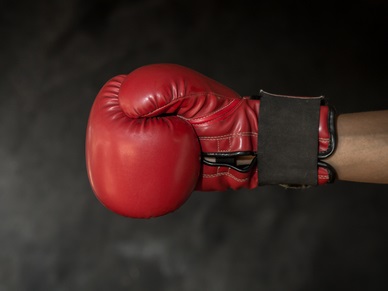 The government’s conclusion, from a purely academic perspective, makes sense.  In normal times, taxpayers should not get a double tax benefit from a forgiven debt (i.e., a deduction with respect to expenses paid from the loan proceeds and an exemption from tax on the forgiven loan).  However, we are not living in normal times.  This was just one more blow to the bellies of businesses close to being down for the count!

Also, as reported last week, legislation was recently introduced (Senate Bill 3612) to nullify Notice 2020-32.  In essence, the bill provides that the receipt of coronavirus assistance (i.e., loan forgiveness) does not affect the tax treatment of ordinary business expenses.  Most tax professionals assumed this legislation, which would correct the terrible wrong created by Notice 2020-32, would be swiftly passed by the Senate and the House, and be sent to President Trump’s desk for signature.  We were wrong!  As of today, the bill is still lingering in the Senate, waiting for bipartisan action.

We will continue to follow these matters and report COVID-19 tax developments.