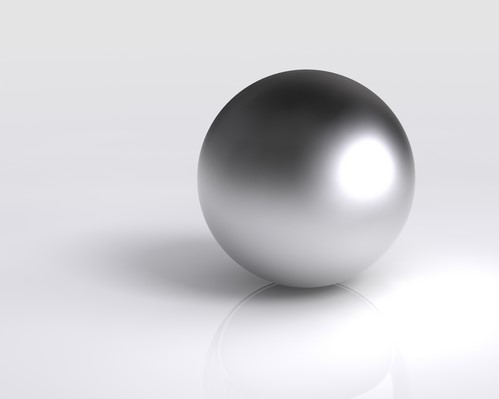 Last week, we reported that the IRS issued Notice 2020-32, wherein (relying primarily on Code Section 265) it emphatically pronounced that taxpayers receiving Paycheck Protection Program (“PPP”) loans do not get to have their cake and eat it too!  As a result of the notice, if a taxpayer’s PPP loan is forgiven and, in accordance with the CARES Act, has no cancellation of debt income as he/she/it would otherwise have under Code Section 61(a)(11), the taxpayer cannot deduct the business expenses for which it used the forgiven loan proceeds.

As we explained last week, the government’s conclusion, from a purely academic perspective, makes some sense.  In normal times, taxpayers should not get a double tax benefit from a forgiven debt (i.e., a deduction with respect to expenses paid from the loan proceeds and an exemption from tax on the forgiven loan).  However, we are not living in normal times.

We suspect Congress did not envision the IRS would impose Code Section 265 to deny deductions for business expenses paid by taxpayers with forgiven PPP loan funds.  The result of Notice 2020-32 is simple:  For most taxpayers, if their PPP loan is forgiven (in whole or in part), they will have a federal income tax bill totaling 21 cents to 37 cents for each dollar forgiven.  On top of that, there will likely be state and local income taxes owing.  So much for helping businesses in significant need during these difficult times! 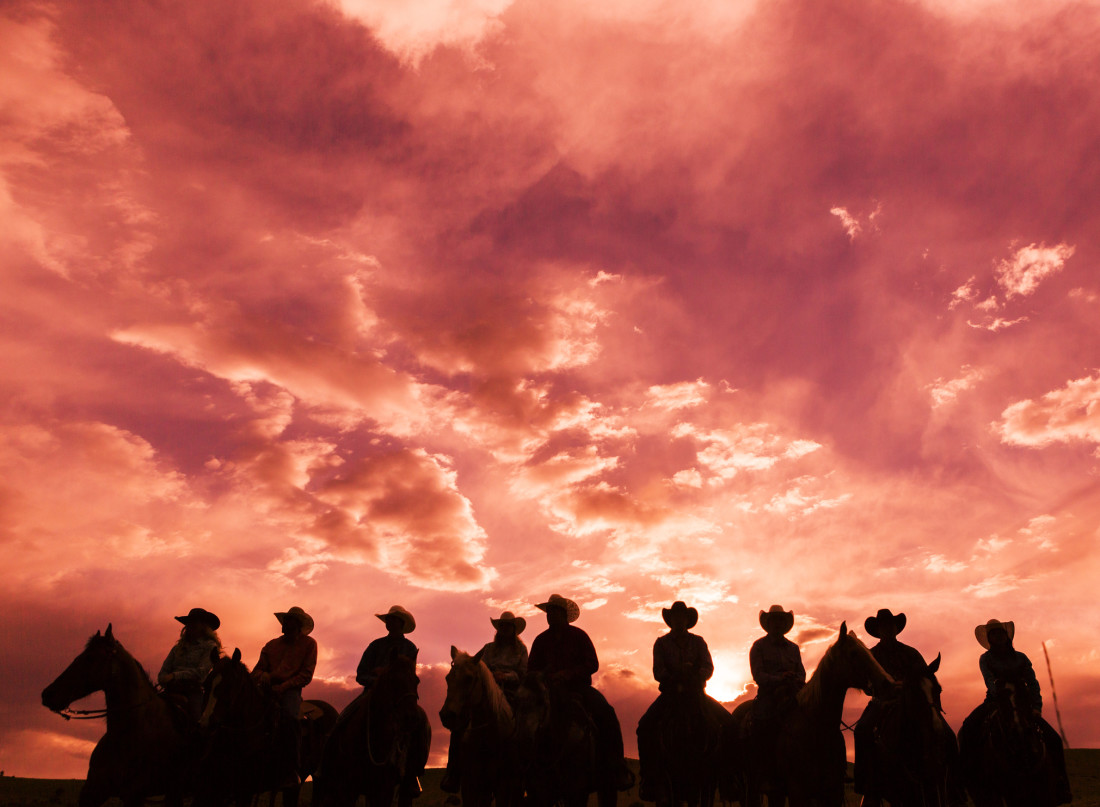 There may be good news coming our way!  Legislation was introduced in the Senate on May 5, 2020, which would nullify Notice 2020-32.  Senate Bill 3612, strongly supported by the American Institute of Certified Public Accountants (AICPA), provides that business expenses otherwise deductible under Code Section 162 funded by forgiven PPP loan proceeds are indeed deductible.  The cavalry has arrived!

Senate Bill 3612, labeled the Small Business Expenses Protection Act of 2020, is currently in the hands of the U.S. Senate Committee on Finance.  Hopefully, it will be introduced to and passed by the Senate this week.  Thereafter, assuming it passes the House, it will make its way onto President Trump’s desk for his signature.  Keep your fingers crossed! 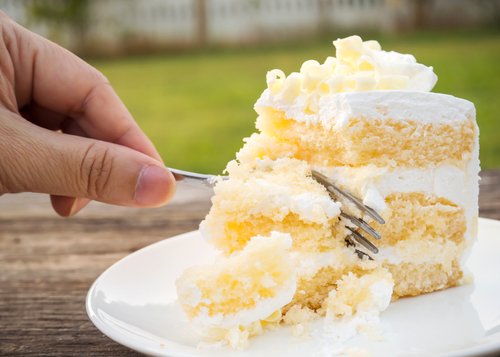 Maybe taxpayers can have their cake and eat it too after all!  If this is not a situation where that should be the case, I suspect I never will see such a situation.

We will follow Senate Bill 3612 and hopefully report its signing into law soon!