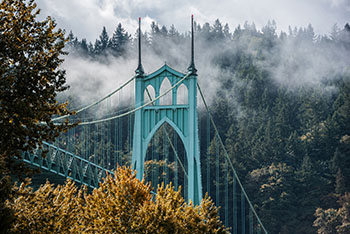 We have been covering Oregon’s new Corporate Activity Tax (the “CAT”) over the past few months.  As previously discussed, the Oregon Department of Revenue (the “Department”) has been conducting town hall meetings with stakeholders across Oregon.  The last meeting was held in Salem on October 4, 2019.

In this post, we continue our coverage of the CAT with a discussion of the Department’s town hall meeting that Peter Evalds attended in Portland, Oregon on October 3, 2019.  We address significant issues discussed at the Portland meeting that were not discussed at the Beaverton meeting we covered a few weeks ago.

Present at the Portland meeting on behalf of the Department were the CAT Program Section Manager, the CAT Policy Manager, the Business Division Administrator, the Communications Director, and several policy analysts.  There were at least 60 stakeholders in attendance.  The format was the same as the Beaverton meeting.  It was informal.  There was no agenda.  The Department provided no handouts.  It was simply a question and answer session.  One of the Department representatives, however, did provide a brief overview of the CAT prior to entertaining questions. 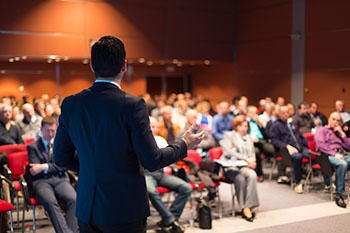 Previously, the Department announced its plan to issue temporary rules in the first quarter of 2020, with the first set to be issued on January 1, the second on February 1, and the third on March 1.  The Department also previously indicated that it will prioritize the rules that address registration, payments and accounting records.

Newly discussed at the Portland meeting was a targeted timeframe for the permanent rulemaking process.  The Department expects to issue the permanent rules in April, May, and June of 2020.  Additionally, it stated that a draft of the temporary rules will be shared with tax practitioners before issuance in order to obtain input and feedback.

The Department announced that the following topics are of a “critical” nature and guidance on these topics will be included in the first set of rules:

The Department currently is considering providing taxpayers with the ability to electronically file CAT returns.  We expect the Department will announce its decision on electronic filing prior to year-end.

Under the CAT, the Department is authorized to provide rules for filing extensions.  The Department stated at the Portland meeting that it is studying the issue.  It has not yet determined whether it will follow income tax extension rules or create entirely new rules for the CAT.

The Department alerted us to the notion that, when it audits a CAT return, it may compare the information on the taxpayer’s income tax returns.  However, the comparison will not be automatic; the Department recognizes that the figures reported on each return, for numerous reasons, may differ.

The Department indicated that the concepts associated with unitary groups for purposes of the CAT should generally be the same as for corporate income tax purposes, with two (2) major differences:  (i) the ownership percentage rules are different; and (ii) non-corporate entities, like partnerships, can use the unitary group provisions for CAT purposes. 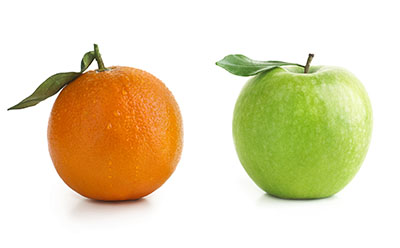 Additionally, the CAT regime provides that a person may request, or the Department may require or permit, an alternative sourcing method if the regular CAT sourcing provisions do not fairly represent the extent of such person's commercial activity attributable to Oregon.  At the Portland meeting, the Department indicated that it believes this provision is intended to permit alternative rules for specialized industries.  It did not elaborate further.

With respect to labor costs, without offering more, the Department indicated the following:

The Department announced its plan to conduct additional dial-in meetings in the near future for people who are located out of state or who otherwise could not attend the town hall meetings. 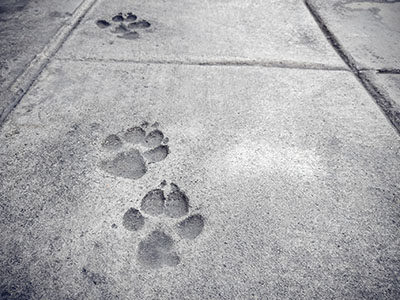 Two weeks of town hall meetings around the state have provided the Department with significant feedback from stakeholders.  In the two meetings we attended, the Department listened to a variety of concerns and provided some guidance.  If any clarity was provided, however, it was that the critical details will be contained in the rules.  Tax practitioners need to keep an eye out for the Department’s upcoming issuance of the temporary rules and provide input and feedback.

We will continue to post updates as we learn more. Stay tuned!