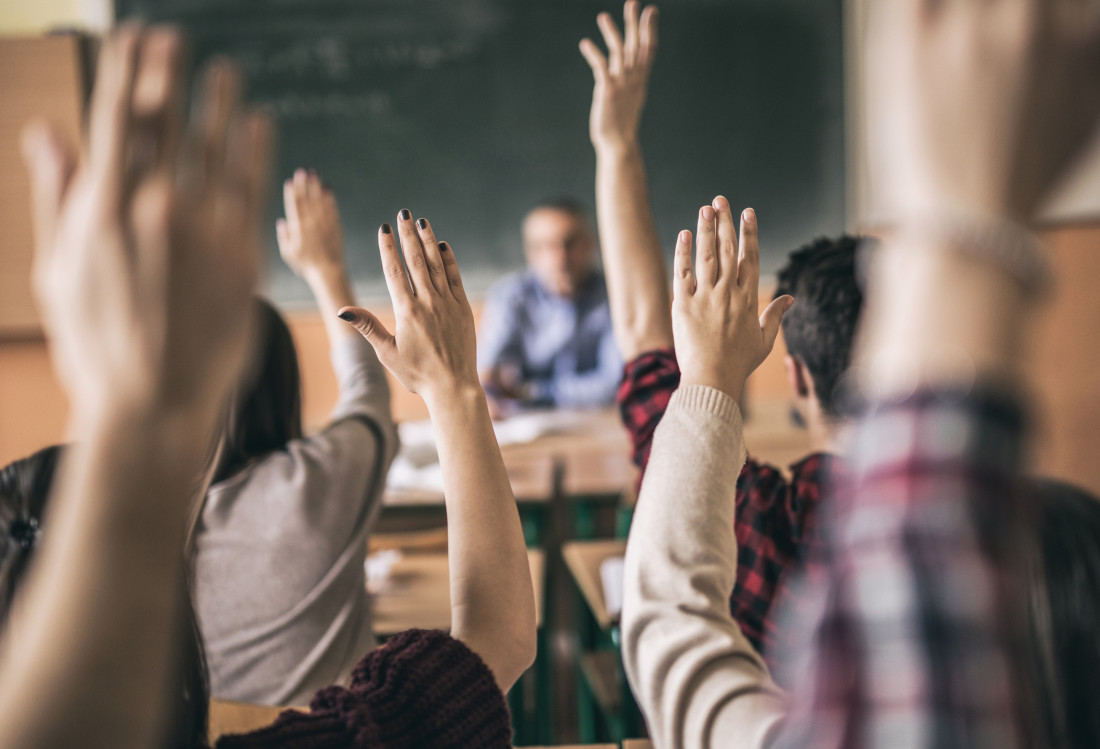 Over the past few months, we have written extensively on the blog about Oregon’s new Corporate Activity Tax (the “CAT”). As announced in our last post, the Oregon Department of Revenue (the “Department”) is in the process of conducting town hall meetings with stakeholders across Oregon. Peter Evalds attended the Department’s town hall meeting in Beaverton, Oregon on Thursday, September 19, 2019. In this post, we highlight some of the more significant issues that were discussed at that meeting.

Present at the meeting on behalf of the Department were six representatives, including the CAT Program Section Manager, the CAT Policy Manager, the Business Division Administrator, and the Communications Director.

There were approximately 20-25 stakeholders in attendance, the majority of which were accountants. A few attorneys and business owners were also in attendance.

The meeting was informal. The Department made no presentation. It had no handouts for the attendees. Rather, the meeting was purely a question and answer session. 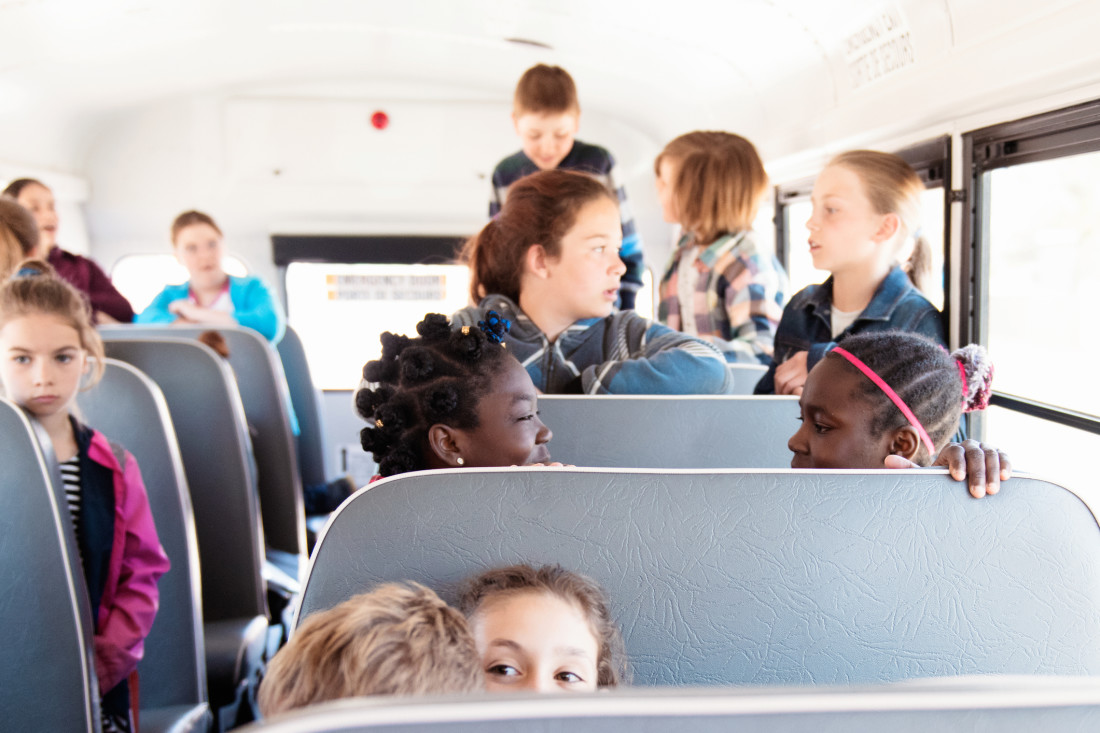 Many of the issues discussed at the meeting were administrative in nature. The following is an overview of some of those issues.

The Department affirmed that taxpayers will need to register annually for the CAT. At the urging of one of the attendees, the Department indicated that it may consider creating a simplified annual registration renewal procedure which could be used for years following initial registration. The annual renewal would hopefully be as simple as checking a box on the last quarter’s CAT return each year. This could be particularly helpful to businesses, especially given the penalties for failing to timely register.

The Department anticipates that taxpayers and practitioners will be able to use its existing Revenue Online portal to register for the CAT. It plans to have registration online as soon as possible (perhaps before the end of 2019).

The Department presently has no date set for its release of the CAT return form.

The Department expects to issue temporary rules in the first quarter of 2020, with the first set to be issued on January 1, the second on February 1, and the third on March 1. The Department plans to release temporary rules in batches to allow for comments and to keep the process moving. It expects to prioritize those rules that will address registration, payments and accounting records.

The Department plans to include flexibility in the temporary rules because there may be some traction for some technical corrections to be made by the Oregon Legislature to the CAT statute itself during the short legislative session in February 2020.

Because temporary rules are effective for no longer than 6 months, the permanent rules process, which will include public hearings, will immediately follow the issuance of the temporary rules.

The Department plans to update the Frequently Asked Questions section on the CAT website following the conclusion of all the currently scheduled town hall meetings.

The Department expects to address the CAT in its new laws updates that it will conduct for practitioners in the next few months.

The Department plans to send information notice letters in November to all taxpayers with commercial activity, alerting them that they may have CAT obligations. It is still working on how it will conduct subsequent communications to target taxpayers most likely to have CAT obligations. It may take out radio advertisements. The Department welcomes feedback on this issue.

Under the CAT, a taxpayer who does not pay at least 80% of the balance due for any quarter may be subject to a penalty of 20% of the tax due.

Attendees expressed concern with the application of this penalty. First, attendees were concerned with whether the tax would be cumulative (i.e., no tax will be due until the threshold is exceeded). Second, there was concern with how to pay estimated taxes where the subtraction for cost inputs or labor needs to be apportioned to Oregon. Third, some thought the imposition of penalties would be inappropriate in the first year of the new tax regime while people are figuring out their CAT obligations.

The Department affirmed that quarterly tax obligations will be cumulative (i.e., no tax will be due in any given quarter until commercial activity has exceeded the applicable threshold). It acknowledged the other concerns raised with respect to the imposition of penalties but did not offer any potential solutions.

In addition to the administrative issues discussed above, certain substantive legal issues were discussed.

One of the many exceptions to the definition of commercial activity is “[p]roperty, money and other amounts received or acquired by an agent on behalf of another in excess of the agent’s commission, fee or other remuneration” (the “Agency Exception”). Anything that falls within this exception will not be subject to the CAT.

The following examples that relate to the Agency Exception were provided by attendees:

In each case, the Department suggested that the Agency Exception would be the proper place to look for answers to those questions. It gave no further guidance and offered no conclusions.

The Department indicated that it is conceptually thinking about the Agency Exception in terms of whether a relationship meets the definition of “agent” used by Oregon courts, which the Department recited as being someone who is acting at the control of another person and obligated to act on their behalf.

Exempted from the CAT are receipts from the “wholesale or retail sale of groceries.” Groceries are defined as food for purposes of SNAP (food stamps) under federal law.

An attendee inquired as to whether this exemption would apply to meat processors. The DOR indicated that the general direction in which it is leaning is that the exception would apply when a product is ready for home consumption. One possibility that it is considering is applying the exception to the last two steps in the chain (the distributor and the retailer).

Another exception from commercial activity is receipts from sales to a wholesaler in Oregon, if the wholesaler certifies that the property will be resold outside of Oregon. Discussed were examples of grain and timber where wholesalers commingle inventory from multiple producers and do not necessarily know at the time of purchase whether specific products will be resold within or outside the state. The Department indicated that this issue was on its radar. It offered no further guidance.

The CAT includes an anti-abuse provision whereby property that is transferred into Oregon within a year of a business receiving it outside of the state is considered taxable commercial activity. The Department indicated that it may look to how Ohio deals with a similar provision. Again, no further discussion was offered.

The CAT allows a subtraction from commercial activity for the greater of 35% of cost inputs or labor costs. An attendee asked whether labor costs would include employees of a professional management company. The Department indicated that it is looking into this issue. It says its focus will be on the statute’s definition of employee.

One issue that came up in the meeting is that the CAT is a tax on calendar year commercial activity. See e.g., HB 3427 §§ 63(1), 65(1). As such, there is currently no way for taxpayers to use a fiscal year to report and pay the CAT. It appears that, absent a legislative fix, businesses that are fiscal year taxpayers for federal and state income tax purposes would need to keep two separate sets of books—one for income tax purposes and one for the CAT. The Department said it is aware of this issue. 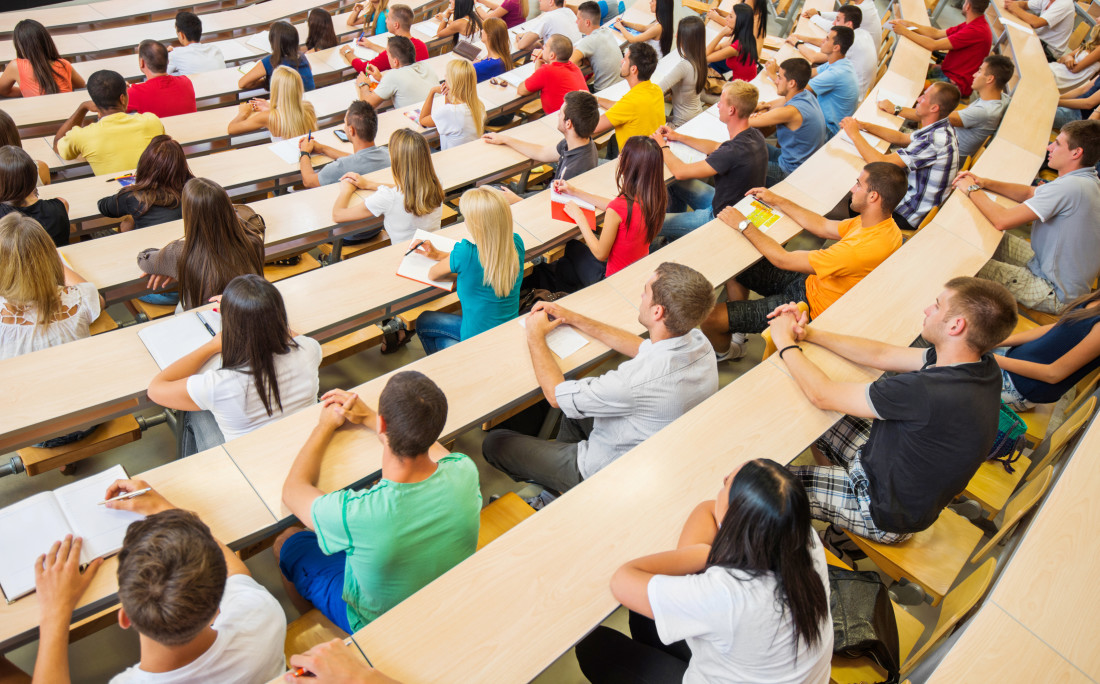 The meeting in Beaverton was instructive on many counts. We now have a general time line of when future guidance can be expected.

We also have an idea about some of the hot button issues the Department is considering. We continue to have questions regarding the contours of the Agency Exception, including what kinds of activities will be included. We hope that the Department will carefully consider this exception and include detailed examples in the rules.

The fiscal year reporting issue, if it remains unchanged, will impose an enormous burden on fiscal year taxpayers. Hopefully, the Oregon Legislature will fix this problem in February.

We plan to attend the meeting in Portland this Thursday, October 3, from 5:30 to 7:00, at the Portland State Office Building, Room 1B, 800 NE Oregon St, Portland. We encourage all practitioners with questions to attend the next meeting in their area to ensure that the Department is fully aware of all taxpayer and tax advisor concerns with the CAT and its application.