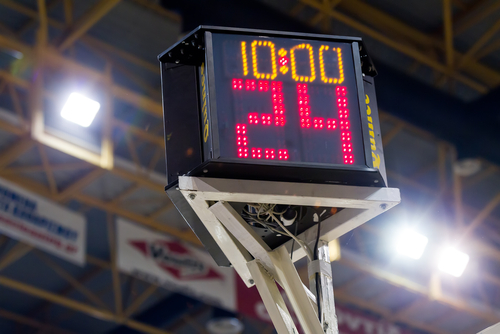 More than six months into the coronavirus pandemic, and approximately four months since the IRS issued Notice 2020-32, it is looking increasingly likely that taxpayers will not be permitted to deduct business expenses funded with Paycheck Protection Program (“PPP”) loan proceeds that are ultimately forgiven.  It is terribly late in the game not to have finality on the issue, especially with the third quarter 2020 estimated tax payments due on September 15 (next week).

As we previously discussed, PPP loans authorized by the CARES Act may be forgivable, in whole or in part, if taxpayers use the proceeds for qualifying expenses (namely, payroll, benefits, mortgage interest, rent, and utilities).  Unlike other debt that is forgiven, PPP loan amounts forgiven pursuant to the CARES Act do not constitute cancellation of debt income.

As we also previously discussed, the IRS announced in Notice 2020-32 that, pursuant to Code Section 265, taxpayers whose PPP loans are forgiven cannot deduct the business expenses for which they used the forgiven loan proceeds.

As we have noted, the government’s conclusion, from a purely academic perspective, makes sense.  In normal times, taxpayers should not get a double tax benefit from a forgiven debt (i.e., a deduction with respect to expenses paid from the loan proceeds and an exemption from tax on the forgiven loan).  However, these times are anything but normal. 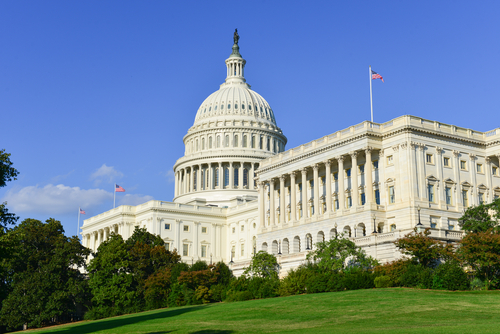 Senate Bill 3612 and Beyond

In May, Senate Bill 3612 was introduced to reverse the government’s taxpayer-negative conclusion contained in IRS Notice 2020-32.  In effect, the bill provides that receipt of PPP loan forgiveness will not cause the denial of tax deductions for business expenses paid for with PPP loan proceeds.  Unfortunately, the bill has languished in the Senate.  Like many tax practitioners, we had hoped that the Payroll Protection Program Flexibility Act of 2020 that became law on June 5, 2020 would adopt the provisions contained in Senate Bill 3612.  Unfortunately, that did not happen.  As a result, IRS Notice 2020-32 is still in effect today.  So, unless Congress acts, taxpayers who receive PPP loans that are ultimately forgiven will not be entitled to deduct business expenses to the extent they were paid for with the forgiven loan proceeds.  Those taxpayers need to plan accordingly and should make estimated tax payments on the belief Congress will not act.

Practice Alert:  What happens to a taxpayer who received a PPP loan, spent the money on ordinary business expenses, but will not have received a loan forgiveness determination prior to the date it must file its 2020 return?  The taxpayer may believe that all or a part of its loan will be forgiven, but ultimately its lender will review and make that determination (subject to SBA review if applicable).  The taxpayer can wait until 10 months following the end of the 24-week covered period to submit the loan forgiveness application without incurring interest (which could be as late as October 2021).  The forgiveness application review and approval process could take as long as five months from when the application is submitted.  Can the taxpayer deduct its business expenditures funded this year with PPP loan proceeds on the 2020 tax return, and later amend its return when all or 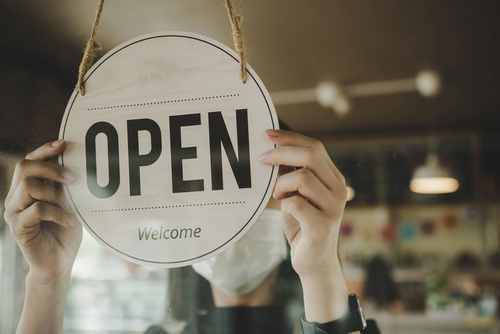 part of the loan is forgiven?  Alternatively, can the taxpayer refrain from deducting these items in 2020 if the taxpayer believes the entire loan will be forgiven, and then amend that return if the lender and/or SBA later concludes that some or all of the loan will not be forgiven?  For fiscal year taxpayers with tax years ending before the end of the calendar year (since the due date with extension to file their 2020 return will be even sooner), this will surely be an issue.  What if the taxpayer is on the cash basis for income tax purposes?  Wouldn’t it take the deduction this year for the PPP loan-funded expenses, and if the loan is forgiven next year, take the deducted amounts into income next year?  Without guidance from the IRS or assistance from Congress, we will be grappling with these issues in the next few months.

As we approach the fourth quarter of 2020, it appears increasingly likely that taxpayers will not be entitled to take deductions for business expenses paid for with proceeds of PPP loans that are ultimately forgiven.  There is still time for Congress to act to remedy the problem.  We are not, however, holding our breath.