The New Overtime Regulations Are on Hold 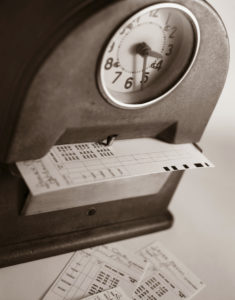 The lawsuit was filed by 21 states and a coalition of business groups. The judge found the state plaintiffs have established a prima facie case that DOL’s salary level under the final rule and the automatic updating mechanism are without statutory authority. The judge then granted a nationwide preliminary injunction that prevents the regulations from going into effect pending further decisions from the court.

The timing of this decision provides some relief for employers scrambling to make sure they were in compliance with the new regulations. However, since you were in the midst of looking at your exempt positions, it is a good idea to continue the analysis to make sure the employees you classify as exempt truly meet not only the salary level test, but the duties test as well. If you have questions as to how this decision may affect your business, please contact Diana Shukis.