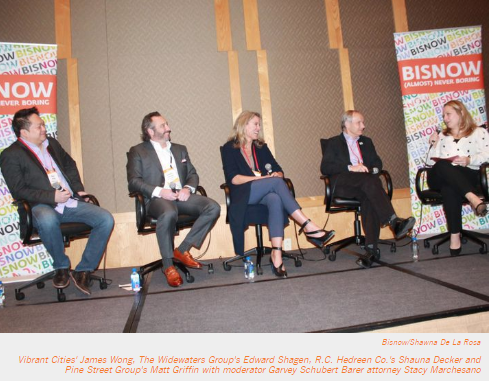 On February 19, Bisnow hosted its 2019 Pacific Northwest Hotel Summit held at the Four Seasons Hotel in Seattle. Reputed real estate property developers, hotelier and principal consultant of an architectural and design services firm convened to share their insights on how Seattle’s booming tourism is impacting the hotel industry, specifically with regard to the increase in development, investment, supply, and branding of hotel properties. 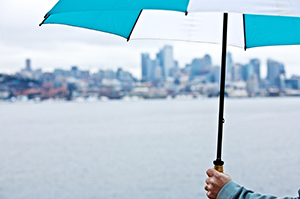 By Michael Brunet on 8.4.11 Posted in Employment Law, Food and Beverage

As lawyers, we’re responsible not only for knowing the existing law, but also keeping a close eye on proposed legislation. This week, Employment law specialist, Mike Brunet, highlights two proposed bills, one national and one local, that could have a huge impact on the hospitality industry.

By Greg Duff on 7.13.11 Posted in Group Sales and Events, Hotels 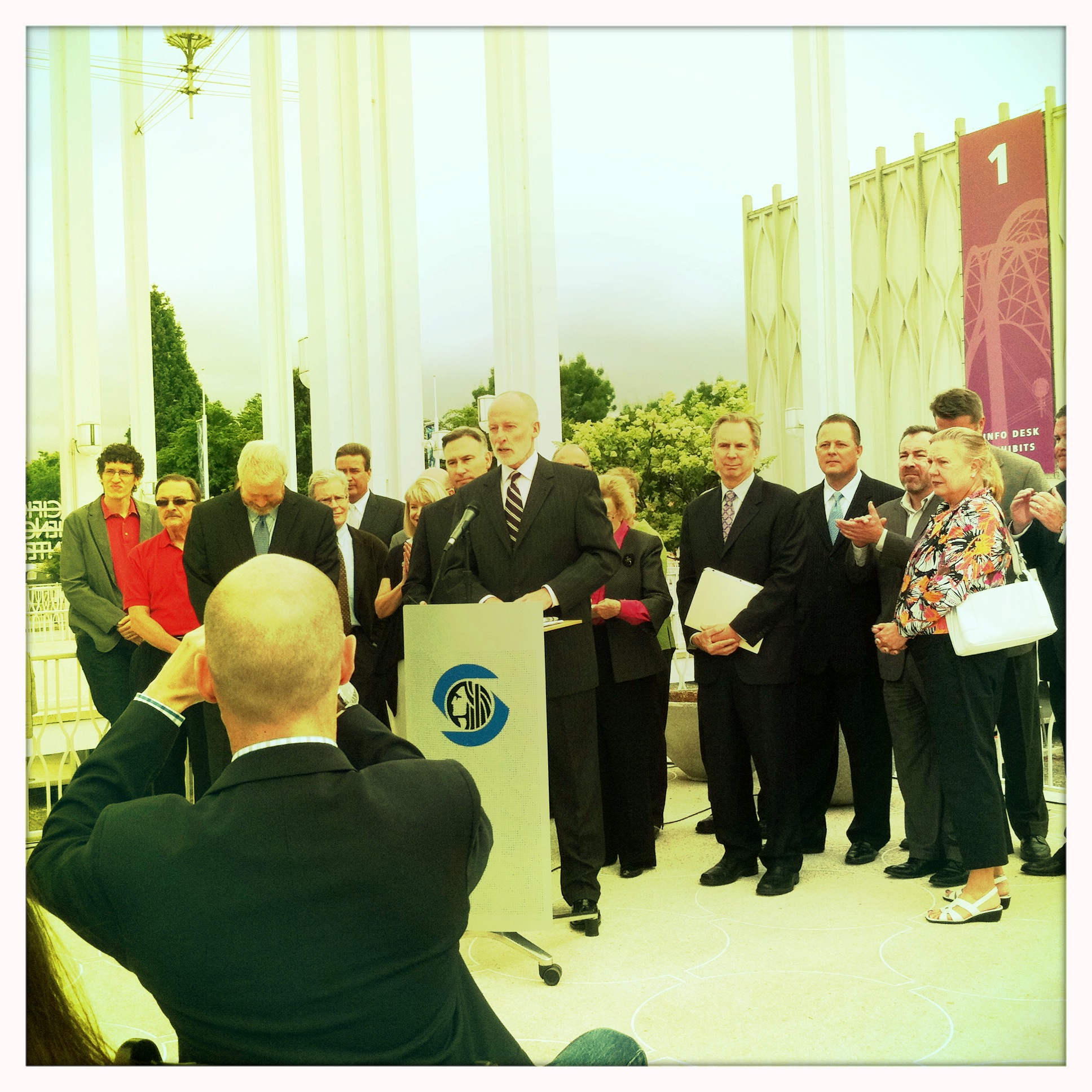 By Greg Duff on 6.28.11 Posted in Conference Notes, Hotels

Last week the Seattle Hotel Association presented the 6th installment of its annual symposium and economic forecast. Like years past, this year's program featured a terrific line up of local and regional experts, including Matthew Gardner (Gardner Economics), Vail Brown (STR), Lee McCabe (Expedia), Chris Kraus (PKF) and Tom Norwalk and Jerri Lane (Seattle King County Convention and Visitor's Bureau). Local general managers and directors of sales and marketing have come to rely on the Association's annual symposium as an important part of their annual budgeting process.

By Greg Duff on 1.19.11 Posted in Uncategorized