Since the 2013 Hospitality Law Conference, we have received many requests for the Garvey Schubert Barer presentations. Well, here they are. Ruth and I are happy to further explain them and other details on the trending topics. Please give us a call or email. It was a fun and educational conference so it is nice to look back at these slides!

By Ruth Walters on 4.19.13 Posted in Group Sales and Events

Deal or No Deal?

Daily deal (or “flash sale” sites) like Groupon, LivingSocial, and Rue La La, are quite popular with both hoteliers and their potential guests, providing, as they often do, slashed rates and an easy method for getting heads in beds during times the hoteliers want them there the most. Unfortunately, these channels may not provide the benefits they seem to, and they pose a number of legal and practical risks that may make them even less attractive. 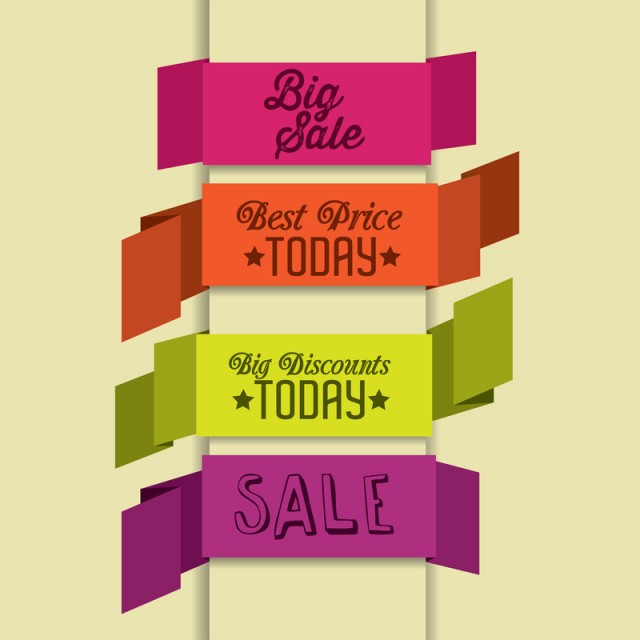 By Ruth Walters on 4.16.13 Posted in Advertising

The Internet can be a hard, hard place for brand owners. Yet failing to engage potential guests online across a variety of platforms is no longer a viable option for the majority of hospitality industry participants. It is crucial that brand owners exercise control over their marks whenever possible. This article focuses on the legal use of keyword advertising, and provides some tips about how to negotiate trademark licenses in online distribution and marketing agreements...To read the full article click here. 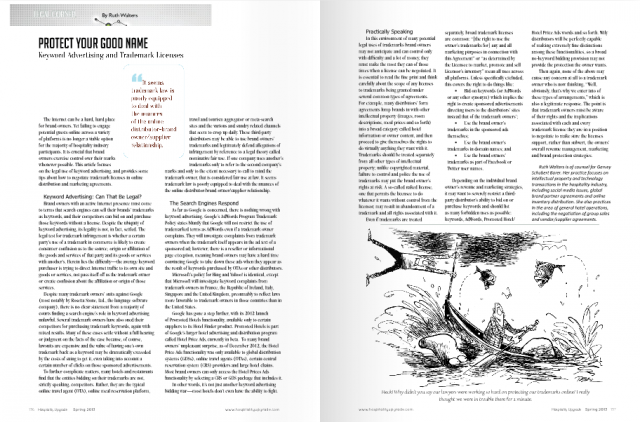 Digital signs are still signs, and placement of signs – especially billboards – has long been an issue receiving the attention of local governments. If those signs are emitting light and displaying motion, there may be even greater concern about their placement and their potential nuisance value. The Federal Highway Administration allowed digital billboards in 2007, concluding that they did not pose a danger to drivers. However, the FHWA has been studying the research and working on a report, which is anticipated this year, focusing on whether or not electronic billboards can be a dangerous distraction for drivers because they are so much more dramatic than conventional billboards. Furthermore, as digital signs proliferate, they will likely be scrutinized more closely under federal, state and local historic preservation and environmental impact laws.