The Washington Redskins Win Their Trademark Battle in Overtime
By Meghan O'Brien on 8.29.17 Posted in Entertainment, Sports
PDF

In June, the Supreme Court of the United States affirmed the Federal Court’s decision and agreed with Tam’s argument that the 71-year-old disparagement clause was facially unconstitutional in violation of the First Amendment’s Free Speech Clause. The court reasoned, in part, that the provision constitutes viewpoint discrimination and the government may not ban speech on the ground that it expresses offensive ideas.[1] Justice Alito wrote “the public expression of ideas may not be prohibited merely because the ideas are themselves offensive to some of their hearers.” [2] Through this ruling, the court sought to prevent the government from having the authority to censor or silence the expression of viewpoints it finds unfavorable.

The decision translates to great news for the Washington Redskins organization, which, as a result of the decision, will prevail in its legal battle over the team’s trademarks for its name. The provision is the same one used to revoke the Washington Redskins’ trademark in 2014, finding the name disparaging to Native Americans.[3] The Justice Department dropped its case against the NFL team in a letter to the federal appeals court before which the case was pending. Redskins’ owner, Dan Snyder, expressed “I am THRILLED! Hail to the Redskins,” in response to the court’s decision. Snyder previously stated that he would never change the name.[4]

Despite Tam’s excitement over his own win, he did not share Snyder’s enthusiasm about the positive effects the win would have for the Redskins. Tam told Rolling Stone in an interview, “From an ethical perspective, I don’t think they deserve anything. From a business perspective, they have done everything that would allow one to have a trademark.” [5] The Redskins may have won the legal battle, but the negative connotation associated with the brand will likely persist as both the press and activists continue to urge the team to change its name.[6]

Critics of the decision worry about its broader implications. Their concerns are not unwarranted, as several trademark applications have been registered with the PTO containing the N-word and symbols such as the swastika.[7] Curtis Bordenave, a business consultant from Mississippi, filed an application to trademark the N-word, a well-known racial slur. Interestingly, Bordenave’s motivation to obtain trademark registration coincides with Tam’s intent for The Slangs. Bordenave wants to redefine how the word is used in the future. With hopes of getting his application approved, Bordenave states, “A young, black businessman from Mississippi has acquired the rights to the word. I think that’s a great ending to that story.”[8] Steve Maynard, owner of Snowflake Enterprises has also submitted applications to trademark a version of the N-word. Maynard references his campaign Hate into Hope and feels that “if you suppress it, you give it power.”[9] Maynard, who also submitted an application for the swastika, told his local news station that he intends to make a swastika flag and sell it at such a high cost that no one will want to buy it.[10] 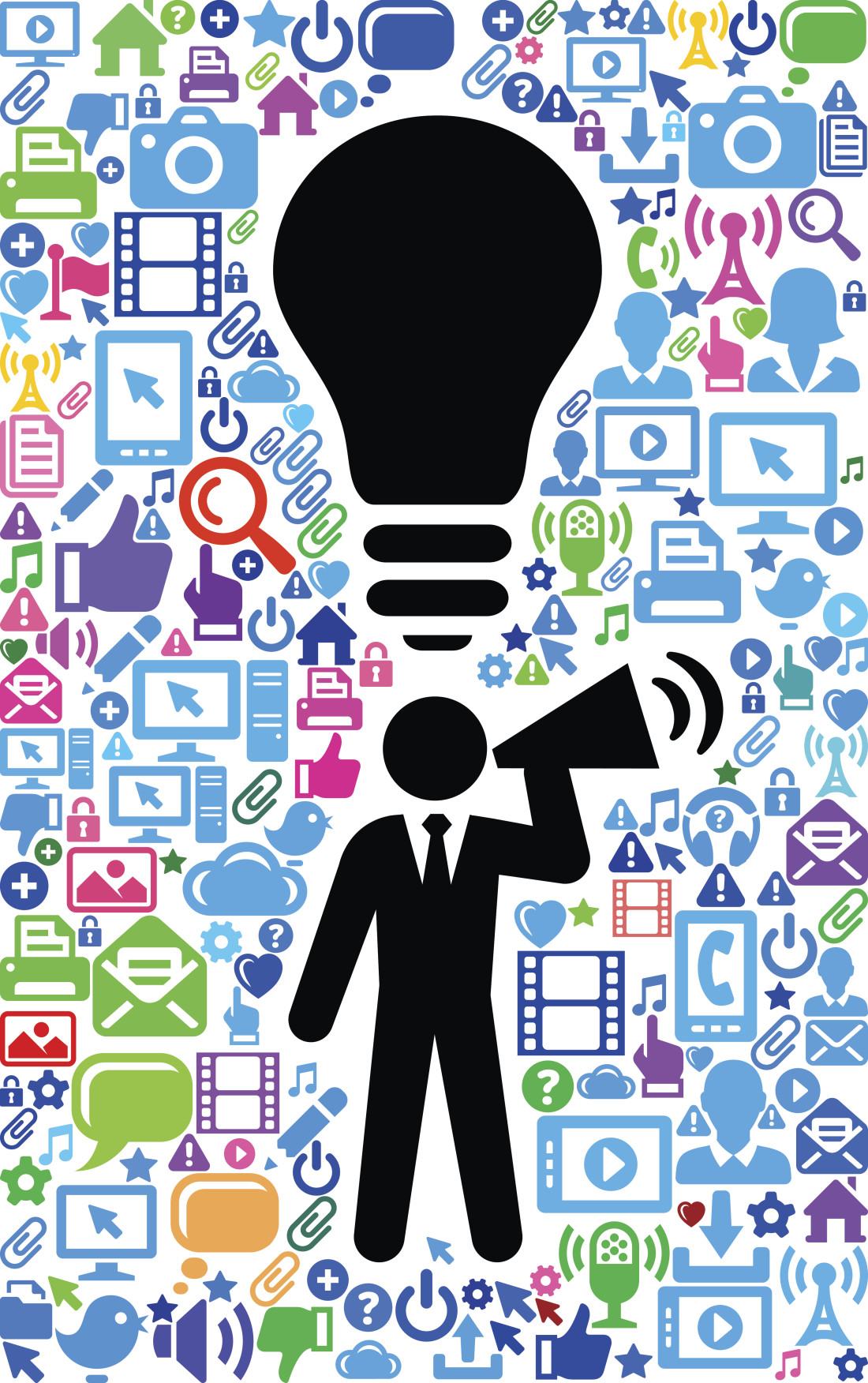 It is difficult to decipher an applicant’s true motivation behind filing for registration of a trademark and it is even more difficult to draw a line between restricting free speech and allowing hate speech. An applicant’s motivation for the submission is not a requirement, and the TTAB will not consider it during the application process. However, as required by the PTO, applicants will have to prove that there is a connection between their trademark and business that would justify granting the registration. This is a large obstacle to overcome, as such common slurs and symbols are often used too broadly to qualify as a trademark. While people may attempt to capitalize on the ruling, actual use of the trademark is one of the most important factors in securing registration, and the marketplace is unlikely to be receptive of such offensive words and symbols as brands.

The court only addressed the “disparagement” and “contempt or disrepute” clauses of the Lanham Act, leaving open the question of whether trademarks that are “immoral, deceptive, or scandalous matter; or matter which may…falsely suggest a connection with persons, living or dead, institutions, beliefs, or national symbols” may still be registered. These provisions will likely be addressed in future cases under the viewpoint discrimination standard. In a case regarding trademark dilution, a defendant could argue that the dilution statute is unconstitutional under the First Amendment as a content-based regulation of non-misleading expression. There is a blurry line in distinguishing exactly what is considered a viewpoint. The “immoral and scandalous” clauses of the Lanham Act are hardly distinguishable from the disparagement clause and are not likely to be upheld under the viewpoint discrimination standard if challenged for their constitutionality. It is also unclear how this decision will apply to marks that may cause confusion or that tarnish another mark. After all, if the government is prohibited from discriminating against the viewpoint of someone registering a trademark, then how can it discriminate against someone who may depict a trademark in a negative way? Although issues of dilution are more fact specific and evidence of harm to a business may outweigh an argument of viewpoint discrimination, only time and future cases will reveal the broader implications of this decision. First Amendment decisions are often controversial.

Meghan O'Brien is a guest author and legal extern working out of GSB's New York office.

[3] Rich Shapiro, Redskins Have Trademark Revoked, Team Will Appeal (Jul. 3, 2017 at 11AM), http://www.nydailynews.com/sports/football/redskins-trademarked-revoked-article-1.1834245