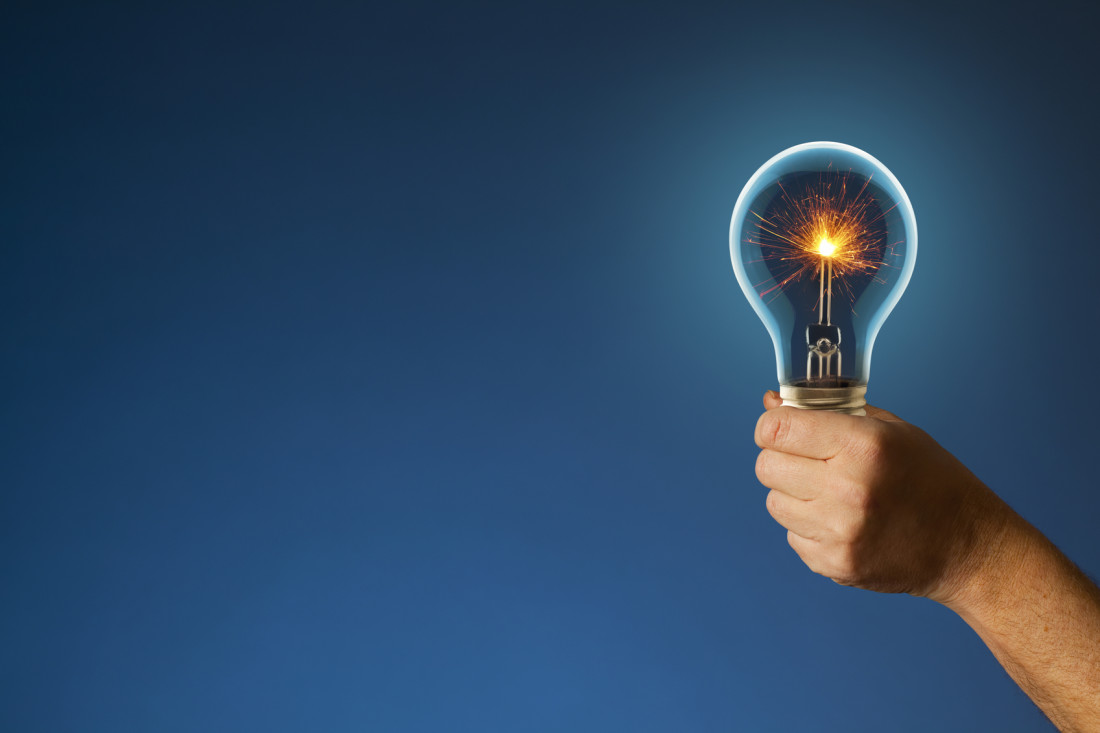 On October 1, 2014, a new law came into effect that excepts parody, caricature and pastiche from the scope of copyright protection in the United Kingdom.  Under the previous law, parodists bore the risk of being sued for breach of copyright if they used clips from television shows, films or songs without the copyright holder’s permission.  The new law allows the use of such content as long as the use is “fair” (meaning it does not commercially compete with the original work) and is not discriminatory in nature.