Posts tagged music playlists.
Patent Granted for Method of Creating a Music Playlist
By Foster Garvey on 10.27.15 Posted in Entertainment 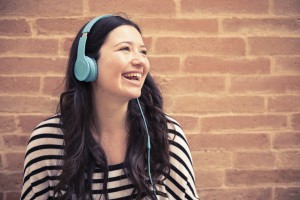