Posts tagged copyright law.
The Spotify Settlement With NMPA: What It Means for Music Publishers
By Krista Irons on 1.6.17 Posted in Entertainment 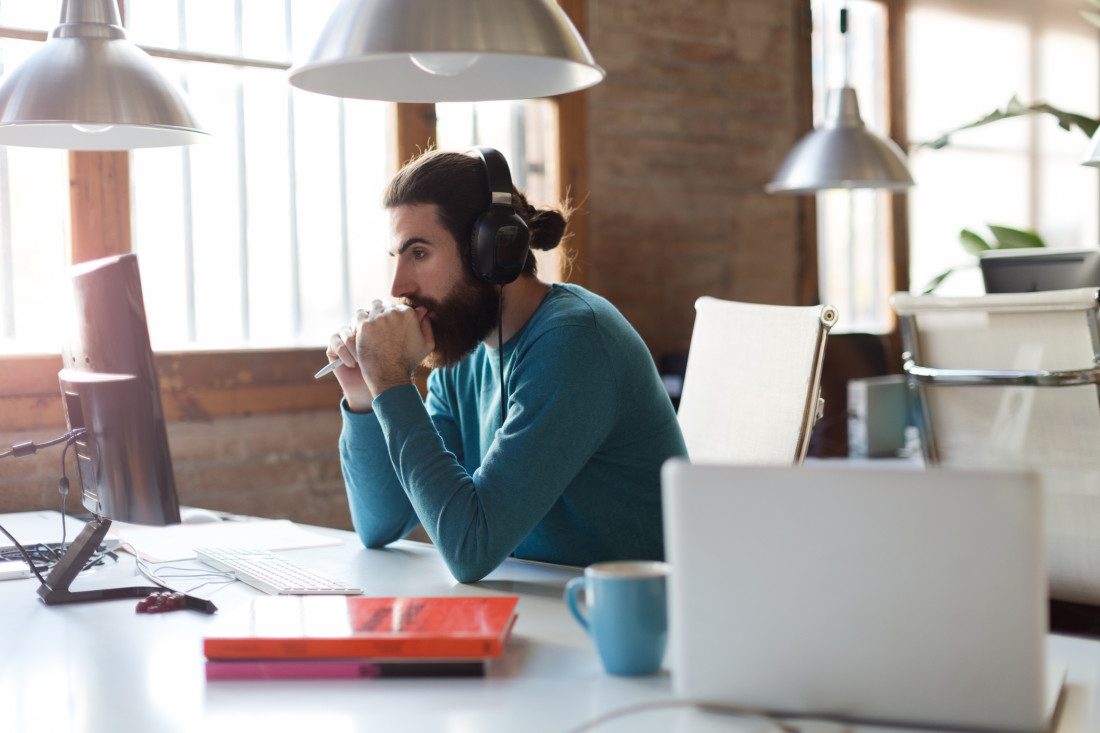 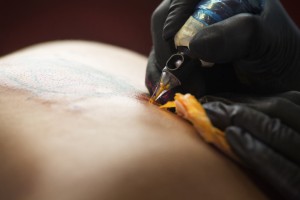