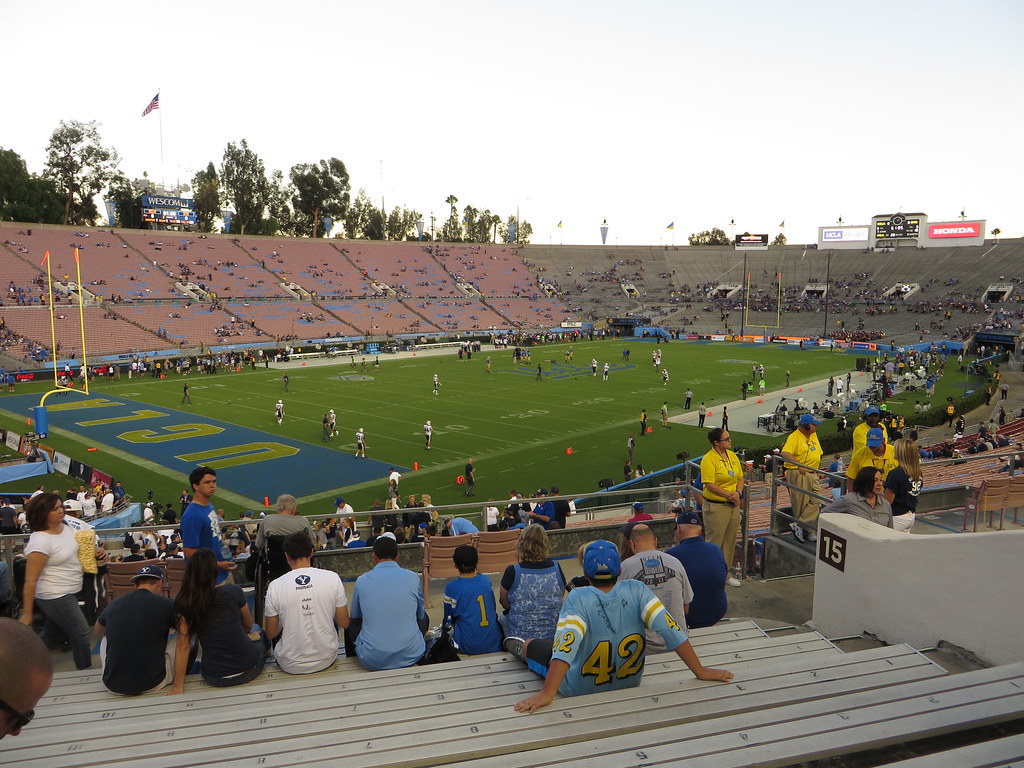 Currently, the NCAA maintains strict amateurism rules for collegiate athletes. The only compensation a college athlete may accept while remaining eligible to play college sports is scholarship for tuition, room, board and other costs of attendance.[1] An athlete’s NCAA eligibility will be forfeited if they accept any form of compensation outside of those bounds, including pay for play or compensation for use of their name, image or likeness.[2] In the 2015 decision of O'Bannon v NCAA, the Ninth Circuit affirmed the NCAA's ability to block compensation from outside parties for the use of an athlete's name, image or likeness on the grounds that "not paying student athletes is precisely what makes them amateurs."[3] The NCAA maintains that college athletes are adequately compensated through scholarships and the opportunity to earn a degree. The NCAA further maintains that the essence of collegiate athletics rests on the amateur status of the athletes, therefore, collegiate athletes should not be eligible for compensation for use of their name, image or likeness. [4]

According to the NCAA, approximately 2% of high school athletes are awarded athletic scholarships to compete in college sports but that most of those students will only receive partial scholarships to cover the costs of attendance.[5] For any other expenses not covered by athletic scholarship funds, students must rely on other need-based or merit-based scholarships.[6] The NCAA also states that very few collegiate athletes become professional athletes; the NCAA estimates that the probability of making it into a major league from the NCAA ranges from 0.9% for women's basketball to 9.8% for baseball.[7] Considering the slim chances of collegiate athletes achieving professional status, it begs the question of whether California is onto something: Should student athletes be given the opportunity to earn money from their athletic talents via sponsorships or endorsements during college since most will not have the opportunity to do so post-graduation? 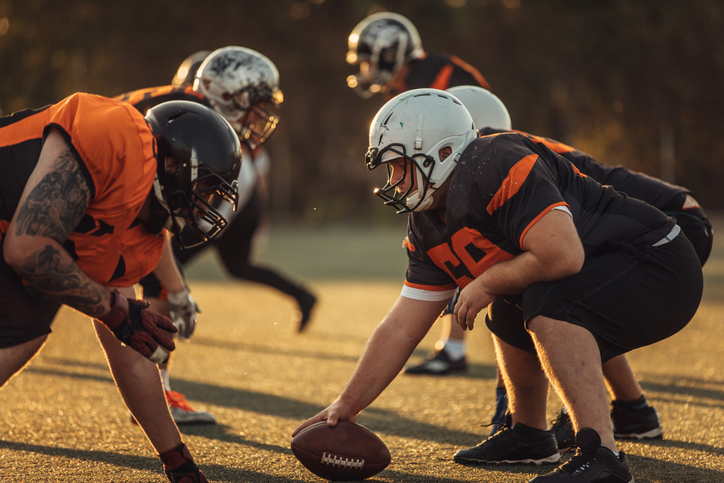 The NCAA has threatened that if California enacts the Fair Pay to Play Act, all California schools will be banned from the NCAA. In its letter to California’s Governor, Gavin Newsom, the NCAA argues that the bill "would erase the distinction between college and professional athletics," and that the California schools would be given an "unfair recruiting advantage." [8] Athletes may be more inclined to attend California schools rather than schools in other states if there is a possibility of monetizing their collegiate athletic careers. This may prompt other states to pass similar legislation to attract top athletes to their schools. If this ripple effect of legislation sweeps the nation, the NCAA may be swayed to adopt more lenient amateurism rules. However, the NCAA is currently standing firm on its opposition to changing the amateurism rules presently in place.

The NCAA is not the only party opposing the Fair Pay To Play Act. According to the California legislature, some California schools have already voiced their opposition to the bill. Schools such as California State University, Stanford University, the University of California and the University of Southern California are among some that argue the bill would be at odds with previous court rulings on the issue.[9] Some schools also argue that the California bill will put athletic programs at risk by allowing student athletes already competing in college athletics to accept endorsements and sponsorships in violation of the NCAA bylaws, thereby becoming ineligible to play.[10] If top athletes at California schools become ineligible to play, the success and status of their collegiate teams could plummet dramatically.[11]

The California legislature has often relied on the state's size to create laws that will influence policies that will create nationwide changes. There are also many celebrity supporters of the bill including LeBron James, DeMaurice Smith, Bernie Sanders, various labor unions and college athlete rights advocacy groups.[12] It is possible that the California Legislature's progressive and popular Fair Pay to Play Act backed by the support of many high-profile individuals will initiate a sweeping change of amateurism laws affecting collegiate athletes nationwide.