By Joshua Bloomgarden on 11.4.21 Posted in Sports & Entertainment Spotlight
PDF 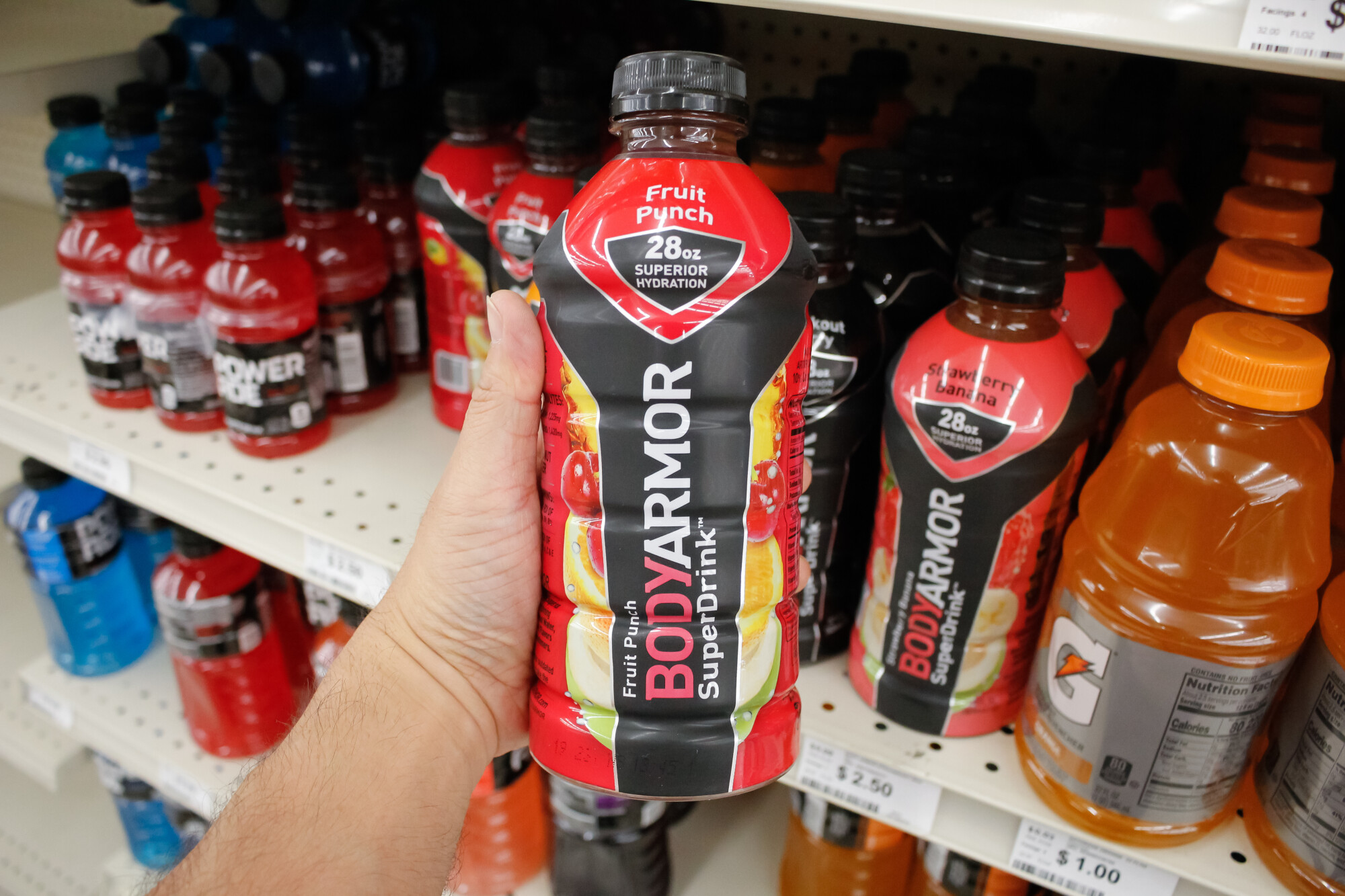 Stars Cash in With Coca-Cola’s $8 Billion BodyArmor Purchase
November 1, 2021 via Sportico – Business (Subscription may be required)
Over the past decade, there has been a surge in the number of athletes forgoing cash in exchange for equity in endorsement deals with startup companies.

Epoch Lacrosse Signs University of North Carolina Star Jamie Ortega to Sponsorship Deal
November 1, 2021 via Forbes – SportsMoney (subscription may be required)
When Jamie Ortega heard about the NCAA creating an interim policy this summer that allowed college athletes to profit off of their name, image and likeness, she found the concept intriguing.

11 Celebrities Cashing in on Cannabis
October 27, 2021 via LA Weekly
As cannabis becomes a go-to source for a myriad of health benefits, celebrity endorsements are normalizing the herb more than ever.

Alex Rodriguez, Serie A and FaZe Clan: This Week’s Most Interesting Sports Business Stories
October 28, 2021 via Forbes – Business (subscription may be required)
In last week’s SportsMoney Playbook: the billion-dollar esports company, the NHL's highest-paid players and an MLB bat maker ready to expand.

NILs, Surrogate Markets and the Future of College Sports
October 27, 2021 via Forbes – Business (subscription may be required)
Big changes are underway that will change the face of college sports in the United States.

The Office Star BJ Novak's Face Accidentally Ended up in Public Domain, so He's Being Used to Sell Random Products Across the World
October 27, 2021 via Metro
Celebrities' faces are often slapped on perfumes, herbal aids and even cryptocurrency without their endorsement or knowledge, leading to customer confusion and often legal action from the star in question.

Media Rights Value Set to Soar and Digital, New Franchises Could be Game Changers
October 27, 2021 via Money Control
From a larger focus on digital rights to sports being a key genre for TV, analysts point to different facets that will drive up the value of the media rights.

Devo Don't Know if Would-Be Reagan Assassin Got Royalties for 'I Desire,' But it's Also Not Their Problem
October 27, 2021 via Register Citizen
John Hinckley Jr. recently claimed on Twitter he hasn't seen a cent for the song, which incorporates and interpolates a poem he wrote for Jodie Foster.

Swedish House Mafia x IKEA: a Partnership Made in Heaven
October 29, 2021 via CelebrityAccess
In a brand pairing that’s at the same time obvious and unusual, IKEA is teaming up with electronic music’s Swedish House Mafia to explore music and creativity at home.

Our Lady Peace to Release Canada's First-Ever NFT Album
October 28, 2021 via BNN Bloomberg Canada
Archive Award-winning rock band Our Lady Peace is releasing their latest album as an NFT, becoming the first artists in Canadian history ever to do so.