Posts tagged PUD code.
A Costly Error to One City for Failure to Adhere to Clear and Objective Standards in a Needed Housing Case
By Foster Garvey on 7.29.16 Posted in LUBA, Planning 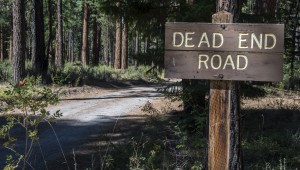