Posts tagged parcel as a whole.
Another Take on Takings: The U.S. Supreme Court to Consider How the “Parcel as a Whole” Rule Applies to Historic Subdivisions
By Foster Garvey on 1.29.16 Posted in Fifth Amendment Takings Clause 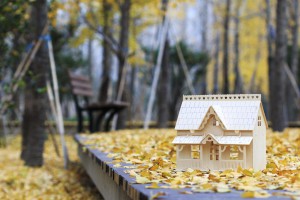