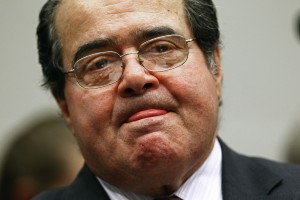 Oregon courts have a long-standing practice of giving deference to an agency's interpretation of its own administrative rule if the interpretation is “plausible” and not “inconsistent with the wording of the rule itself, or with the rule's context, or with any other source of law.” This type of broad deference is given not only to agencies in interpreting their own rules but also to local governments when applying their own land use plans and land use regulations. This approach seems to work well, especially in cases of local government interpretations, where the local government is an elected body and presumably can be voted out if their interpretations are viewed by the public to be inconsistent with adopted codes. Agencies, by contrast, are not elected but are typically run by governor-appointed commissions or boards. Deference to agency interpretations stems from a belief that the agency has knowledge of and will act to further the original intent of its own rules.

Similarly, the federal courts have historically treated federal agency interpretations of statutes and administrative rules with a great deal of deference. Again, under the same premise that so long as the interpretation is not inconsistent with the plain language of the rule, it is entitled to be affirmed. But a few weeks ago, in the case of Decker v. Northwest Environmental Defense Center, the Supreme Court indicated a change may be coming soon.