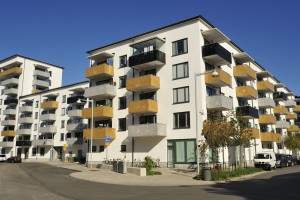 As part of a four-bill package – SB 1533, SB 1573, HB 4143, and HB 4079 - the Speaker of the House, Tina Kotek used the short session to try and push housing advocates’ agenda forward, but the bills got hijacked by development interests. This post explores the so-called inclusionary zoning bill, Senate Bill 1533. Inclusionary zoning is a planning tool that requires new housing developments to offer a portion of the new units at affordable levels for purchase or rent.

Housing advocates never expected inclusionary zoning to singularly solve the affordable housing crisis, but hoped it would be one avenue to create equitable neighborhoods. The hope was to have affordable housing placed in all neighborhoods, near transit options, fresh food, and quality schools. But, at the end of the day, Oregon jurisdictions are left with little in the way of mandating inclusionary housing, except for possibly, the City of Portland. 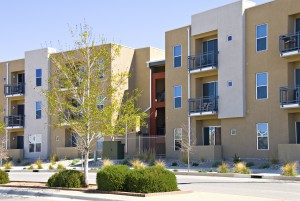 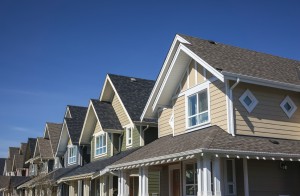 On April 14, the Oregon House voted to approve House Bill 2564, which would remove the preemption on local government adoption of inclusionary zoning as a tool to advance affordable housing.  Oregon and Texas are the only states that currently maintain such a prohibition and most other states allow this issue to be resolved at the local level.  If the ban were lifted, local governments could require that some percentage of units in a development be sold as affordable units to low income buyers as part of any new housing development.  No more than 30 percent of the housing units created by a new project could be offered at below-market rates, and local government must provide builders with one or more additional incentives such as additional density, waiver of permit fees or expedited permit review to do so.

There are some who argue that repealing of the ban on inclusionary zoning is somehow incompatible with our State planning system.  Nothing could be further from the truth.  Goal 10 (Housing) requires that:

Buildable lands for residential use shall be inventoried and plans shall encourage the availability of adequate numbers of needed housing units at price ranges and rent levels which are commensurate with the financial capabilities of Oregon households and allow for flexibility of housing location, type and density.

To assure that this objective is realized, the legislature has imposed an obligation on most local governments to plan and provide for “needed housing,” namely housing types: