By Joseph West and Mark Rowley on 2.8.18 Posted in Leases
PDF 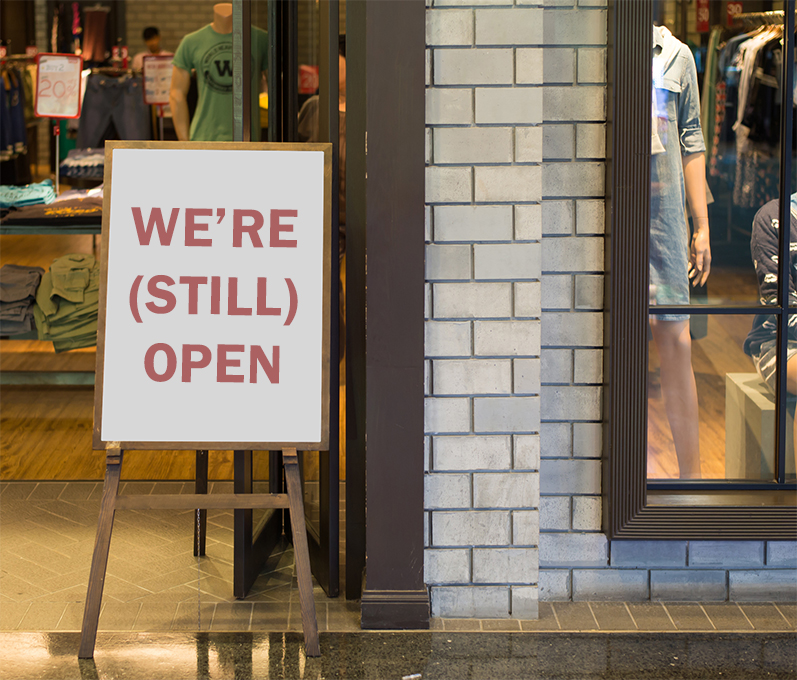 The primary legal basis for Simon’s lawsuit was its claim that Starbucks was breaching a continuous operations covenant contained in Starbucks’ leases. This covenant required Starbucks to “continuously operate and conduct [its business] in one hundred percent (100%) of the Premises during each hour of the entire Lease Term when Tenant is required under this Lease to be open for business….” The covenant also required Starbucks to operate its stores with “a full staff and full stock of merchandise.” The leases included provisions giving Simon the right to specific performance of the covenant if Starbucks failed to comply.

Starbucks did not dispute it was breaching the continuous operations covenant by closing its Teavana stores. It argued, however, that Simon had an adequate legal remedy available for such action: a claim for the cumulative amount of all future rent owed on the leases resulting from the store closures. Starbucks argued injunctive relief was not appropriate when the legal remedy of damages was already available to Simon.

Simon argued in return, however, that the recovery of future rent was not an adequate remedy for the harm it would suffer by the store closures, and that injunctive relief was therefore proper. Simon maintained that its business model is predicated on creating a certain mix of tenants for its malls based on the location of each property. It argued that allowing a tenant like Starbucks to close its stores in breach of a continuous operations covenant would upset this mix and have a detrimental effect on other tenants. Simon emphasized that in this case Starbucks was choosing to close its Teavana stores as a business decision, not because the company was in financial difficulty.

Starbucks argued that no court has ever granted temporary or permanent injunctive relief to enforce a continuous operations covenant against a non-anchor tenant extending nationwide, as Simon was seeking here. The judge acknowledged that “a review of the case law suggests Starbucks appears to be correct on this matter,” but nonetheless ruled in favor of Simon.

In December 2017, a judge in King County, Washington, also issued a preliminary injunction requiring the “365” Whole Foods grocery store to remain open for business in Bellevue Square Mall, a high-end shopping center in Bellevue, Washington. Whole Foods had opened the store in September 2016 in a 34,000-square-foot space under a lease executed in July 2015. The lease stipulated that Whole Foods must be open and operational for at least the first 10 years of the 20-year lease term. Complaining that sales at the store did not meet its projections, Whole Foods notified customers and the mall of its closure in an email two days before it closed on Oct. 14, 2017.

Whole Foods did not deny that it was in breach of the lease but argued that cases from other states only required “anchor” stores to comply with a continuous operation covenant. The court decided that it was not necessary to decide whether Whole Foods was an anchor, holding that even a smaller tenant can have a broad impact warranting specific performance. The court found that the impact of a closure would cause substantial damage that could not be quantified and a legal remedy was therefore inadequate. Interestingly, the court also held that Whole Foods was not at risk of insolvency if ordered to open for business and that Whole Foods “generates billions of dollars in profit each year.”

The Washington Court of Appeals has granted discretionary review and has stayed the judge’s decision.

For a retail tenant, neglecting the continuous operations covenant in its lease agreement could prove to be very problematic, particularly if the tenant decides to breach its lease and close up shop prior to the lease’s expiration. The Starbucks/Teavana example described above highlights the extensive implications this can have, especially for chain tenants with a national or international presence. Another interesting takeaway is the significance assigned to the unquantifiable repercussions on other businesses within the same shopping center after a retail tenant vacates. The rulings in both cases suggest that the damages a landlord sustains following a tenant’s early departure do not merely constitute an empty storefront and lost rent.