Posts in Agriculture.
The Roots of Dispute in Washington

By Robert Spitzer on 5.20.16 Posted in Agriculture, Duty of Care 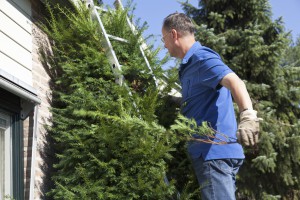 What are the most common sources of disputes between neighbors?  Children?  Noise?  Fences? Dogs?  Trees?  That’s the top five according to that important American sociological barometer, TV’s “Family Feud”.  Topic number five recently made it to the docket of Division I of the Washington State Court of Appeals. 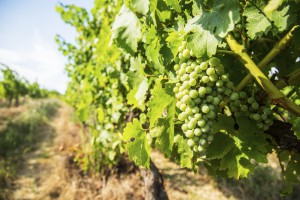