Posts from October 2012.
Yet Another "Inherent Power of the Court" or How to Clean Up the Mess Left by the Guy Who Lost His Ranch

By Robert Spitzer on 10.27.12 Posted in Washington Land Use

Division Three of the Washington Court of Appeals recently considered how far a court could go to force a property owner to clean up his personal property after a non-judicial foreclosure. The Court’s answer is that inherent in the Court’s power to order the restitution of possession of property to the winning bidder at a trustee’s sale is the power to force the owner to clean up his mess or take steps to sell or dispose of the property.

In the case of Excelsior Mortgage Equity Fund II, LLC v. Schroeder, (No. 30333-1-III), the lender had conducted a trustee sale in February 2010 of some 200 acres of ranchland in Stevens County. The ranch was littered with hundreds of vehicles, bicycles, and parts of both, as well as cattle. While RCW 61.24.010(1) provides that the successful bidder is entitled to possession of a foreclosed property twenty days after the trustee’s sale, the bank extended the time for the owner to remove his personal property from the land. Finally, at the end of April, 2010, the bank brought an unlawful det 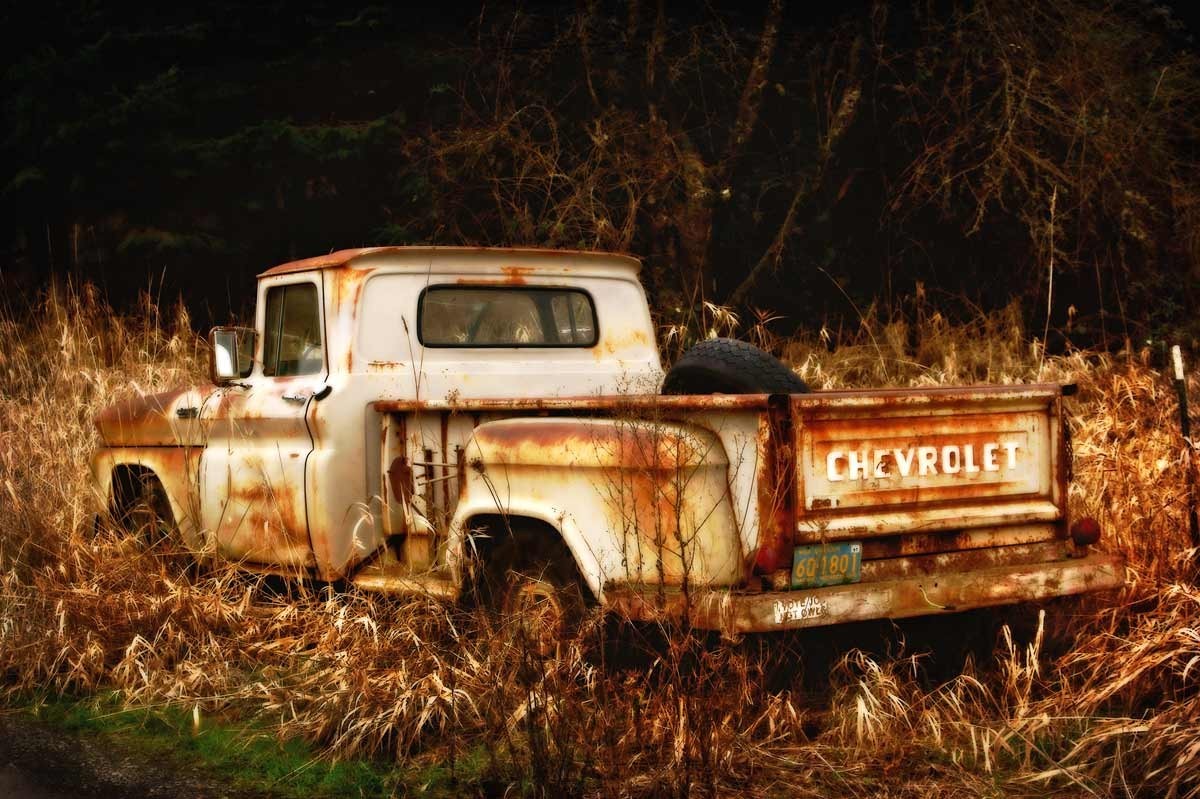 ainer action under RCW 59.12 against the former landowner. It wasn’t until December 2010 that the Court granted a judgment of unlawful detainer and provided that a writ of restitution should be issued to the sheriff to deliver possession of the land to the bank.

Thereafter, the bank brought a motion to enlist the Court’s authority to help it clear the land of the borrower’s property. Because the borrower wasn’t living on the land, the normal writ of restitution function of “dispossessing” the occupants wasn’t at issue. The bank needed to get the property of the borrower off the land. The bank asked the court to fashion a process similar to the process in the Residential Landlord-Tenant Act (RCW 59.18) allowing a certain time period for removal of the property, and if not so removed, then to allow the sale and/or disposal of the property. The borrower resisted the process, because the unlawful detainer statute for this commercial property did not provide any such procedure.

Read More ›
Equal Protection Claim May Succeed in Oregon
By Foster Garvey on 10.19.12 Posted in Land Use in Oregon

In September 2011, a jury in a federal district court in Oregon found that the City of Forest Grove violated a residential developer’s constitutional rights and ordered it to pay $6.5 million dollars, purportedly the highest award against an Oregon municipality in a land-use case ever. The developer, David Hill Development, asserted that the city imposed changes or additions to a previously approved preliminary subdivision plat approval in violation of the Equal Protection Clause, the Due Process Clause, or the Takings Clause of the U.S. Constitution. As a jury verdict, the decision lacked an accompanying written basis for the ruling. The jury instructions provided that the city was liable if its actions were an “abuse of power” that “shocked the conscience (of the court).”

In September 2005, David Hill received preliminary plat approval to develop a 217-lot subdivision with conditions. The conditions required submittal of scenarios for all future stubbed streets and sanitary sewers that took into account future development. This approval with conditions was not appealed. Once an application is conditionally approved, the developer must then submit detailed plans showing that it can satisfy the conditions of approval as well as building code requirements.

As part of the detailed development review process, the city required that the developer provide multiple plans showing different sewer routes than what David Hill originally proposed, with an analysis of the cost and feasibility of these routes. Although the city acknowledged that the initial sewer proposal met the requirements, in February 2006, agreement was reached on an alternative alignment that ensured service for upstream property owners. David Hill claimed that he agreed to this alternative alignment under protest to get the city to issue building permits.

Read More ›
Further Muddling of Wine-Related Uses on Farmland
By Foster Garvey on 10.12.12 Posted in Land Use in Oregon, Land Use Planning, LUBA

In June, 2011, the DJC published “Of Wineries and Weddings,” where these authors summarized existing legislation in place allowing wineries on land zoned for exclusive farm use (EFU), coupled with rather ambiguous limitations on “agri-tainment” events associated with wineries such as wine-tasting or wine-paired dinners, weddings and music festivals leading. Given the uneven application of the existing standards, the article endorsed the need for comprehensive regulations limiting farm as well as non-farm related “agri-tainment” activities across the board. This need for inclusive legislation was highlighted this month with LUBA’s ruling in Friends of Yamhill County v. Yamhill County.

Stoller Vineyard and Winery occupies 373 acres, of which 180 acres 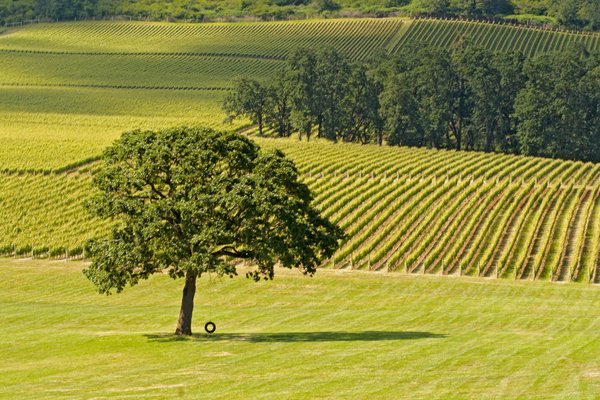 is currently planted in vineyards, though Stoller plans to plant an additional 30 to 40 more acres. The grapes are sold as fruit as well as converted into wine on-site. When approving this use in 2003, a condition was imposed limiting the winery to three events for the tasting and purchasing of wine as well as the operation of a “limited service restaurant.” In this case, the county approved, what LUBA characterized as, the expansion of the existing winery to include a tasting room, commercial kitchen, offices and storage. Petitioners argued that providing a full-service restaurant was a new use. The number of events authorized on the winery includes up to 44 each year with a condition that the gross income from the non-wine related activities may not exceed 25 percent of the gross income from the retail sale on-site of wine produced at the winery.

Kaahumanu v. State of Hawai’i, 682 F3d ___ 789 (9th Cir., 2012) involved a native Hawai’ian pastor, who performed commercial wedding ceremonies on state beaches, and his wedding production company. Defendant state and state officials adopted and sought to enforce regulations on such wedding on beach land which was under the jurisdiction of the State Department of Land and Natural Resources (DLNR). The regulations provided for a license for all commercial wedding activities on DLNR beaches. The permits used a sliding scale of fees, depending on the area used, limited the time for wedding events, and required insurance and indemnification of the state.

The regulations also limited the type of accessories and structures that could be used in weddings and allowed the DLNR director to grant or deny permits and to impose additional conditions on a permit. Plaintiffs brought suit to declare these regulations unconstitutional under the First Amendment and the Equal Protection and Due Process clauses. The trial court granted summary judgment to the state, finding state beaches were not a traditional public forum and, even if they were, the rules were a reasonable time, place and manner regulation. Plaintiffs appealed.