Will IRC § 1031 and A Taxpayer’s Ability to Conduct A Tax-Deferred Exchange of Qualifying Property Remain Intact After Tax Reform? 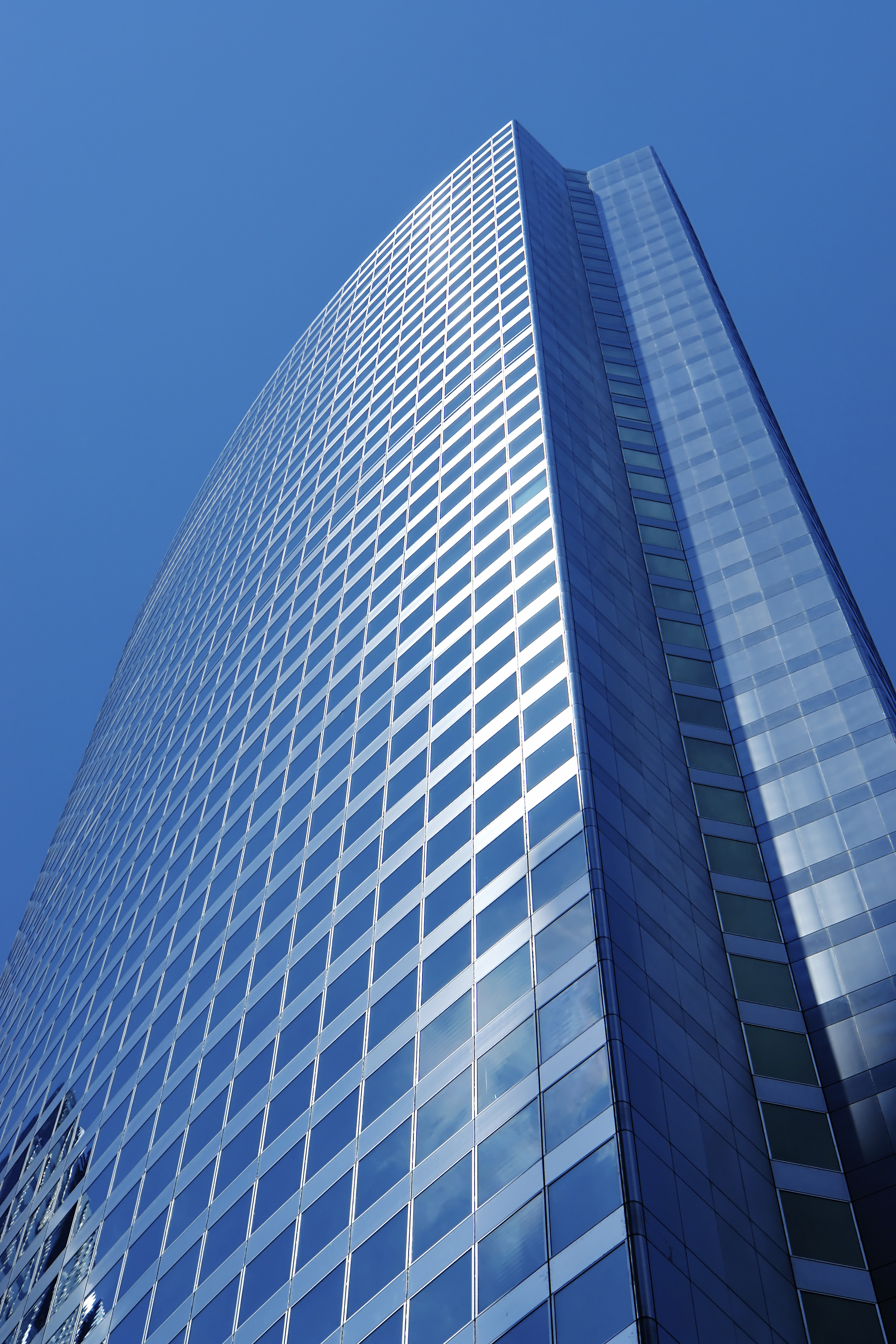 Whether we will see tax reform in this country anytime soon is debatable.  When and if we see it, whether IRC § 1031 will survive has been a subject of discussion.

House Ways and Means Committee Chairman David Camp issued a discussion draft of the Tax Reform Act of 2014 earlier this year.  The proposed legislation spans almost 1,000 pages.*  One of its provisions repeals IRC § 1031 and taxpayers’ ability to participate in tax-deferred exchanges.  The Obama Administration responded to Chairman Camp’s proposal.  It wants to retain IRC § 1031, but limit its application to $1,000,000 of tax deferral per taxpayer in any tax year.  Based upon the precise wording of the White House’s response to Chairman Camp’s proposal, it appears the $1,000,000 limitation would only apply to real property exchanges.  So, personal property exchanges would be spared from the proposed limitation.  Of course, there is always the possibility that lawmakers, if they take this approach, would expand the White House’s proposed limitation to apply to personal property exchanges.  Only time will tell.

Despite this talk, many practitioners believe IRC § 1031 will survive tax reform unscathed.  After reviewing a recent report issued by the Treasury Office of Tax Analysis (“OTA”), I am not convinced IRC § 1031 will remain unchanged in any tax reform legislation enacted by lawmakers.

In its report, Treasury points out that tax deferral under IRC § 1031 is not considered a tax expenditure for purposes of the federal budget.  The Joint Committee on Taxation (“JCT”), however, does not adopt this approach.  Rather, it considers the gain deferral from IRC § 1031 exchanges as a tax expenditure.  For 2014, the JCT estimates IRC § 1031 will result in a federal tax expenditure of about $8.7 billion.  That number is large enough to get the attention of lawmakers.

The OTA report primarily focuses on 2007.  In that year, it found:

The OTA report makes one thing crystal clear--IRC § 1031 exchanges result in a significant amount of gain deferral.  Accordingly, eliminating or limiting exchanges could be a significant source of tax revenue.  Treasury is obviously closely analyzing IRC § 1031 for this very reason.

Tax practitioners that believe IRC § 1031 will remain unchanged, if and when we see tax reform, may be unrealistic.  Given these huge numbers and the JCT’s view of exchanges (i.e., they result in a tax expenditure), it is not farfetched to conclude there is a high probability tax reform will result in the repeal of IRC § 1031 as Chairman Camp proposes or a significant limitation on the amount of tax deferral as the Obama Administration proposes.  STAY TUNED!

*For a more detailed discussion of the proposed legislation, see:  Are We Going to See Tax Reform in 2014?