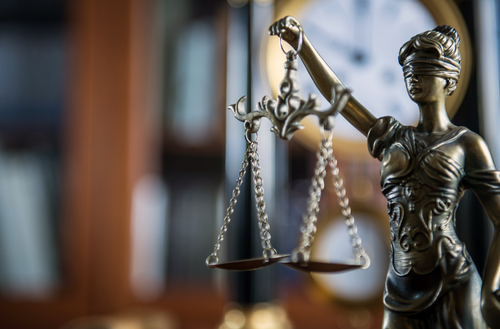 The Washington Supreme Court agreed with the trial court regarding standing and accepted the case.  Although the taxpayers argued that there was a disproportionate economic effect on large, out-of-state financial institutions, the court discussed prior DCC precedent (largely from the U.S. Supreme Court) holding that a disproportionate economic effect alone does not render a tax discriminatory.  Ultimately, the Washington Supreme Court found that the tax was both facially neutral (the tax does not, by its terms, discriminate against out-of-state businesses) and not discriminatory in effect (the tax does not, in its application, nevertheless prejudice out of state taxpayers). 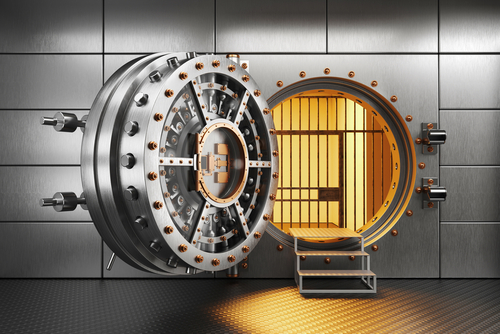 The Washington Supreme Court also considered the taxpayers’ argument that the tax failed the “internal consistency test” under the DCC.  As stated by the Washington Supreme Court, to pass that test, an individual “state tax [must be] consistent such that if it was applied by every jurisdiction, there would be no impermissible interference with free trade by means of multiple taxation.”  According to the Court, this tax passes that test through the apportionment formula—if each state were to implement a similar tax, apportioned based on income attributable to the state, it would not result in multiple taxation.

Finally, the Washington Supreme Court rejected the argument that the state legislature’s intent in enacting the tax was discriminatory—finding that the express intent of the bill was to address Washington’s regressive tax code and to raise revenue for essential services.  The court also evaluated statements by legislators in considering the bill, and found that those statements indicated an intent to benefit the people of Washington, but not an intent to impose a tax that treated Washington State-specified financial institutions differently from out-of-state financial institutions.  Together, the court held that this was enough to survive rational basis review.

However, it is unlikely that this case is over—the taxpayers are large organizations with significant tax liability at stake.  It would not be surprising to see the taxpayers petition the U.S. Supreme Court for certiorari.  Given the many questions about Washington State’s tax code (including challenges to City income taxes and likely challenges to the State’s recently passed capital gains tax), along with the U.S. Supreme Court’s DCC jurisprudence, this will be an interesting case to follow.  We will update you should this case progress further.