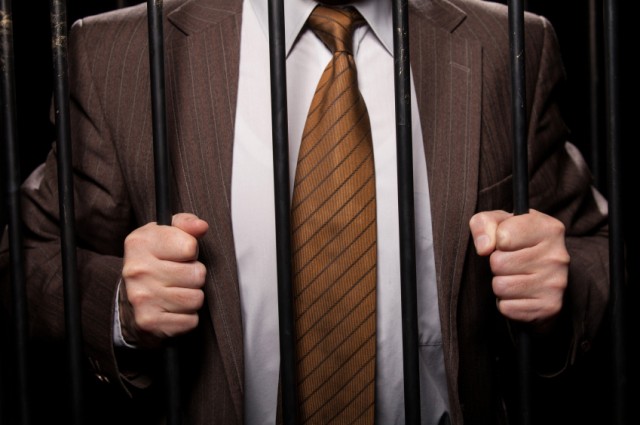 On March 3, 2014, the Internal Revenue Service published Announcement 2014-13 (“Announcement”).  The Announcement sets forth the disciplinary actions the Office of Professional Responsibility (“OPR”) recently took against practitioners.

In essence, Circular 230 sets forth the “rules of the road” for tax practice before the Service.  Circular 230 cases generally revolve around a practitioner’s fitness to practice.

The OPR is comprised of three major divisions:

The Director, currently Karen Hawkins, has primary supervisory responsibility for OPR.  She reports to the Commissioner and Deputy Commissioner of the Internal Revenue Service.  Ms. Hawkins’ authority includes oversight and control of OPR policy decisions.

The Chief of the Operations and Management Branch is currently Robert Johnson.  This group manages OPR’s administration, communications, budgetary and personnel functions.

Following receipt of a referral, the OPR is tasked with determining, based upon the facts and circumstances, whether a violation of Circular 230 occurred, whether the violation is one which calls into question the practitioner’s fitness to practice, and the appropriate sanction, if any.  The life of a referral generally takes the following path:

The types of matters referred to the OPR include, without limitation, practitioners involved in promoting abusive tax shelters, preparing and filing frivolous tax returns, willfully attempting to evade any federal tax, diverting taxpayer refunds, repeated patterns of misconduct, and willful violations of Circular 230.

As reflected in the Announcement, during the last half of 2013, three enrolled agents, seven CPAs, three unenrolled preparers, and three attorneys were subjected to OPR discipline.  This included 11 suspensions and 5 disbarments.

The Announcement illustrates the high stakes.  Practitioners must pay careful attention to Circular 230 and their obligations thereunder.