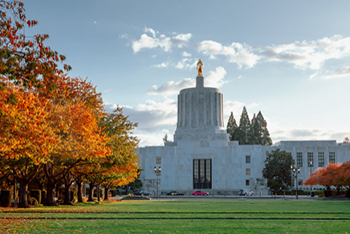 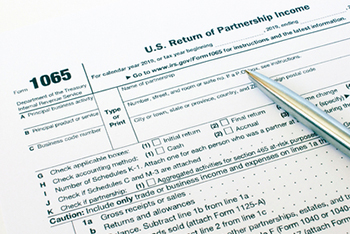 The Tax Cuts and Jobs Act imposed a cap on the amount of state and local tax (including property tax and income tax) that an individual may deduct from federal taxable income each year.

Pass-through entities generally do not pay income taxes.  Instead, income is passed through to the owners and reported on Schedules K-1.  The owners pay income taxes on their share of the entities’ income.

As we have been discussing, legislation pending in the U.S. House of Representatives, which reflects the Biden Administration’s tax plan, does not restore the SALT Cap to pre-TCJA levels, in whole or part.  While there has been talk by moderate Democrats that we will see some SALT relief, it has not appeared in any of the drafts of the pending tax legislation.  Time will tell whether relief is forthcoming.  For pass-through entities, Oregon, like many other states, has a temporary workaround in place.

IRS Notice 2020-75 (the “Notice”), issued on November 9, 2020, provides that the IRS will issue proposed regulations to provide that state and local taxes paid directly by a pass-through entity in accordance with qualifying state or local laws will not be subject to (and do not count toward) the SALT Cap.

A state or local law qualifies under the Notice if the law either:

Taxpayers do not have to wait until the proposed regulations are issued, because the Notice states that taxpayers can, in the interim, rely on the Notice, effective November 9, 2020 (provided a qualifying state or local law exists).

As initially introduced, SB 727 only offered a directive to the Legislative Revenue Officer to conduct a study of potential legislative options to address the SALT Cap, including establishing an election to allow pass-through entities to pay income tax at the entity level.  Later, an amendment was introduced in the Senate, providing an actual remedy to the SALT problem.  SB 727, as amended, gives pass-through entities an opportunity to elect to be liable and pay a “business alternative tax.” 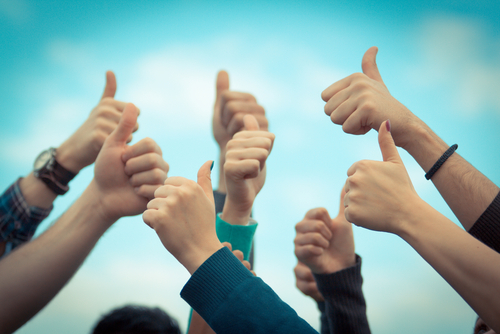 Members may revoke an election after it is made, provided they do so on or before the due date for the entity’s return.  A revocation must be agreed to by all members who were members at the time of the revocation.

Each entity that makes an election must annually report to each member his or her share of “distributive proceeds” (defined as the entity’s “net income, dividends, royalties, interest, rents, guaranteed payments and gains of the pass-through entity, derived from or connected with sources within [Oregon]”).

If an entity makes the election, each member of the entity is given a credit against the taxes that are otherwise due under ORS Chapter 316, equal to the member’s pro rata share of tax paid by the entity.

If the amount of a member’s credit (plus any tax prepayments or refundable credits) exceeds the tax imposed under ORS chapter 314 and 316 for a tax year, the excess amount is refunded to the member.

As a general rule, single individual Oregon residents are taxed on their income at the following rates for 2021:

However, single individual owners of pass-through entities that meet certain criteria pay tax on a reduced tax table, which for 2021 is as follows:

The following examples illustrate how SB 727 works.  For simplicity sake, the examples do not consider any personal exemptions or deductions.

Facts. Roberta is a 50% owner in Company, a pass-through entity. Roberta is an individual, an Oregon resident and single. Roberta meets the criteria to use the pass-through entity owner rate table discussed above. Company has income of $400,000 for the year at issue, all of which is nonpassive income, of which 50% ($200,000) is allocable to Roberta. Company makes a business alternative tax election pursuant to SB 727. Roberta has no income other than her distributive share from the Company. 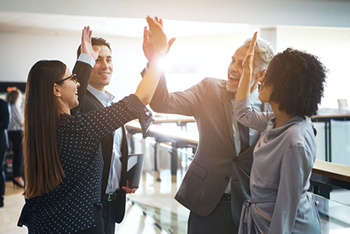 SB 727 provides pass-through entity owners the opportunity to reduce or eliminate the SALT Cap with respect to Oregon state and local taxes flowing through from the entities.  It goes even further—it may provide a state tax refund in some cases.

Be aware, SB 727, unless the Oregon legislature acts, will sunset after 2023.

It will be interesting to see what the U.S. Congress does with the SALT Cap.  I suspect there will soon be some reprieve from lawmakers, but I do not have an expectation that we will see pre-TCJA restoration.  Consequently, at least for 2022 and 2023, SB 727 could be of assistance to our pass-through entity clients subject to Oregon taxes.