The Dream of a Gross Receipts Tax Is Alive in Oregon 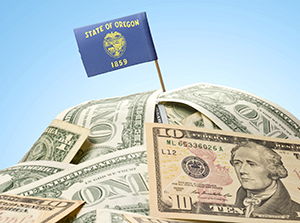 After Oregon Measure 97’s drubbing at the polls in November 2016, for many, it suggested the quashing of any notion of a gross receipts tax in the state.  For Oregon Senator Mark Hass (D) and Representative Mark Johnson (R), it got them thinking creatively about alternatives to such an approach, spawning Legislative Concept 3548, and subsequently, the births of Senate Joint Resolution 41 and House Bill 2230.  Both resemble the now defunct Measure 97—and in the same way can be viewed as a hidden sales tax, essentially.  While finding a palatable path to reform is certainly a tall order, the new tax proposals could pose a serious threat to the Oregon business community and present a thorny solution to addressing the state’s budgetary needs.

Genesis of a New Tax Plan

Since publication of our April State Tax Notes article, Senator Hass has reported that he is close to introducing a new plan to totally replace the Oregon business tax system.  He 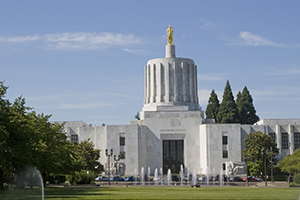 says the proposal contains a business tax based on sales over $3 million (so, it’s not really a new plan).  The proposal, however, gives low and middle class Oregonians a personal income tax cut or credit to offset increased consumer prices that will likely follow the implementation of the new business tax (this part of his plan may be new but it is clearly aimed at one thing—attracting voter appeal).

Senator Hass further reports his new gross receipts tax would have two tax rates.  A lower tax rate would apply to manufacturers, wholesalers and retailers, while personal service providers (such as physicians, healthcare providers, attorneys, accountants, architects, and realtors) would be faced with a higher rate. 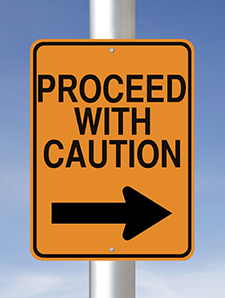 Senator Hass believes his new proposal will not hurt the Oregon economy.  I am not so sure of that conclusion.  Caution!

I am looking forward to seeing the answers to these basic questions.

It is hard to debate the statement that we need to adequately fund our schools, police, fire and other government services.  Is a gross receipts tax the best way to accomplish that? 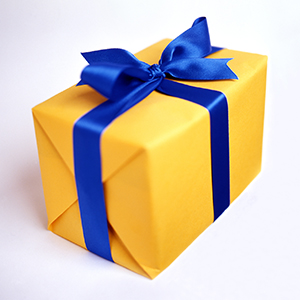 It seems that some of our local lawmakers are stuck on this one theme – getting a gross receipts tax passed.  The voters made it clear with the demise of Measure 97 that they do not want a gross receipts tax in Oregon.  Rather than listen to the voters and look for viable alternatives to fund our schools, police, fire and other government services, it appears the same tax is once again being presented, but this time, it has been repackaged with new wrapping paper (lower personal income tax rates that may be temporary) to obtain broader voter appeal.

We are living in interesting times!