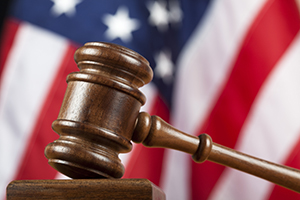 According to the indictment, the defendants, among other things, fraudulently claimed personal expenses such as rent for a personal residence, utilities, Pilates class tuition, spa fees, jewelry, clothing, music lessons and vacation costs as deductible expenses.  In addition, the indictment states that the defendants understated taxable income by approximately $1 million and understated taxes owing by $400,000 or more.

On October 21, 2016, after Mr. Fackler entered into a plea agreement and provided the government with a detailed account of the matters giving rise to the indictment, Ms. Kroupa pleaded guilty to conspiring with Mr. Fackler to fraudulently omitting nearly $1 million of income from their federal tax returns. The fraudulent activity appears to have transpired for almost a decade – while Ms. Kroupa was a U.S. Tax Court judge. 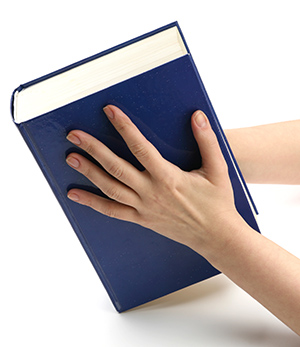 Today, bringing this terrible saga to a final conclusion, the court sentenced Ms. Kroupa to 34 months in prison and three years of supervision upon her release. In addition, she and Mr. Fackler are required to pay $457,000 in restitution. Interestingly, Mr. Fackler, likely as a result of his plea agreement, was only sentenced to 24 months in prison and one year of post-prison supervision.

The final chapter of this book is now at an end. This case illustrates that even people that we have held in the highest esteem, such as this former U.S. Tax Court judge, can run afoul of the law.