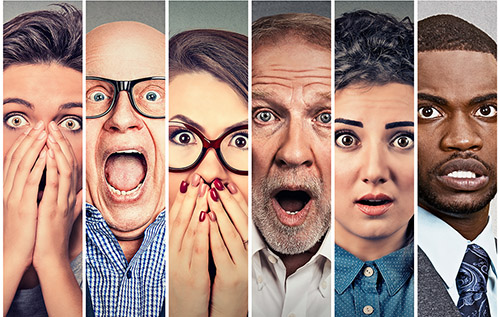 It is not unreasonable to anticipate that there will be a federal tax policy transformation following a change in the political control of the White House, the U.S. Senate and the U.S. House of Representatives.  What may be unreasonable, however, is making knee-jerk tax planning decisions in anticipation of possible modifications to the Internal Revenue Code (the "Code").  Reactionary planning, unless it is well thought out and is based upon sound business judgment, could end up being disastrous.  During the present times, tax advisors and their clients need to be cautious in their tax planning and any related decision-making.

Looking through a lens solely focused on federal taxation, it seems that commentators, tax advisors and taxpayers alike are all worried about the future.  Possible tax policy changes on the horizon that are being bantered about include: 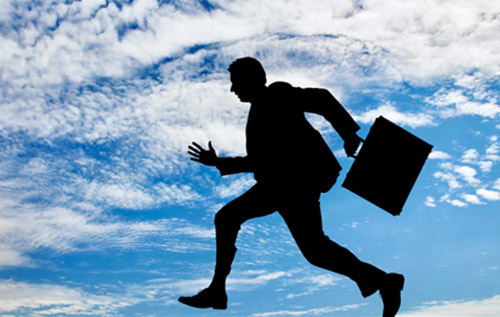 While none of these changes in federal tax policy are beyond the realm of possibility, taxpayers should not let fear stand in the way of exercising solid business judgment.  In recent months, we have seen taxpayers rushing into decisions that they surely would not have made absent the fear of adverse tax changes on the horizon.  Some of these frantic decisions include:

More than ever before, it is paramount that taxpayers carefully consider matters with both the business and the tax implications in mind.  Any planning must take into consideration the possibility of changes in the law and/or the taxpayer's circumstances, and contain alternative plans so that the taxpayer may to adapt to change. 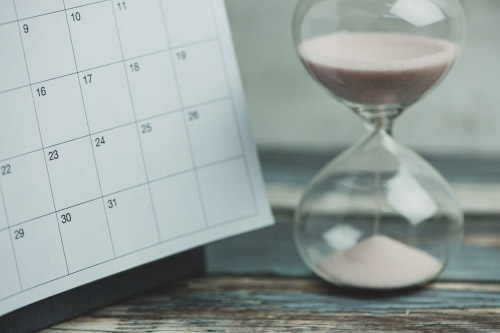 After the TCJA was enacted on December 22, 2017, we saw numerous taxpayers terminate S corporation elections, chasing the favorable 21 percent flat tax rate under Code Section 11.  While we warned them that the alluring flat corporate income tax rate may not be here to stay for very long, they still embarked on the road, heading to the land they thought was full of gold and jewels.  Unfortunately, for these taxpayers, since their decision to terminate S corporation status was due to a change in tax rates, in accordance with Code Section 1362(g), they will not be able to reelect S status until five years have passed from the effective date of the termination.  So, if the termination was effective on January 1, 2019, these taxpayers will not be able to reestablish S corporation status until January 1, 2024.  In the event the flat corporate income rate under Code Section 11 is significantly increased or the pre-TCJA bracketed corporate income tax rates are restored before 2024, they may have to endure the rate change for a few years before they can re-elect S status.

The keys to proper tax planning are:

Today, with tax policy changes on the horizon, prudent and well-thought-out tax and business planning is ever important.  Planning solely in fear of tax law changes may lead to disaster.