By Larry Brant on 10.1.15 Posted in Personal Message from Larry 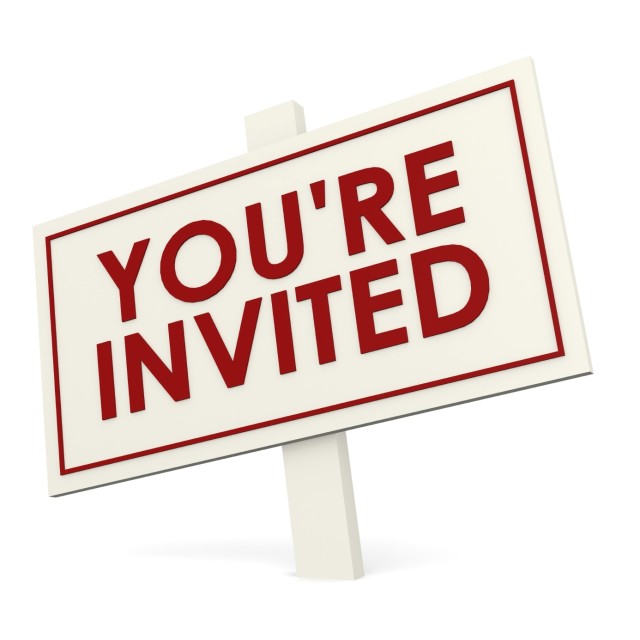 The NYU Tax Institute is one of our country’s most pre-eminent tax conferences for CPAs and attorneys. I am proud to be a presenter on the closely-held business panel of the program on Oct. 29 and Nov. 19. This is my third time speaking at the Institute. This year, I will present a newly-written white paper on qualified subchapter S subsidiaries.

By Larry Brant on 4.9.14 Posted in Per Capita Distributions

On March 10, 2014, the Internal Revenue Service (“Service”) issued Notice 2014?17 (“Notice”).  The Notice focuses on the tax treatment of per capita distributions made to members of Indian tribes from funds previously held in trust by the Secretary of the Interior and which were derived from interests in trust lands, trust resources and/or trust assets.

The Department of Interior (“DOI”) is responsible for holding these trust funds on behalf of federally-recognized tribes and certain individual Indians who have an interest in trust lands, trust resources, or trust assets.  The Office of Special Trustee within the DOI is tasked with the responsibility of managing these funds.