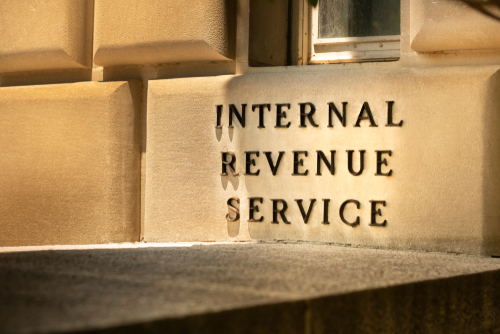 The Taxpayer Advocate Service (“TAS”) is an independent body housed within the Internal Revenue Service (the “Service” or “IRS”).  Its mission is to ensure taxpayers are treated fairly by the Service and that taxpayers know and understand their rights with respect to the federal tax system.  Further, the TAS was created by Congress to help taxpayers resolve matters with the IRS that are not resolved through normal IRS procedures.  Additionally, the TAS was established to address large-scale, systemic issues that impact groups of taxpayers.

The TAS is currently led by Ms. Erin M. Collins, who joined the TAS in March 2020.  She serves as the National Taxpayer Advocate (“NTA”).  The NTA submits two reports to Congress each year, namely an “Annual Report” in January and what is called an “Objectives Report” in June.

On June 22, 2022, the NTA submitted the TAS Fiscal Year 2023 Objectives Report to Congress.  In addition to identifying the TAS’s objectives for the upcoming fiscal year, Ms. Collins sets out the good, the bad and the ugly relative to the Service’s performance during the year.  As a report card, it does not appear Ms. Collins gave the IRS all A’s.  She expressed critical comments centered primarily around three areas of customer service that include unprocessed paper-filed tax returns, delays in responding to taxpayer correspondence and failures in answering taxpayer telephone inquiries.  Whether the criticism is warranted may be debatable. 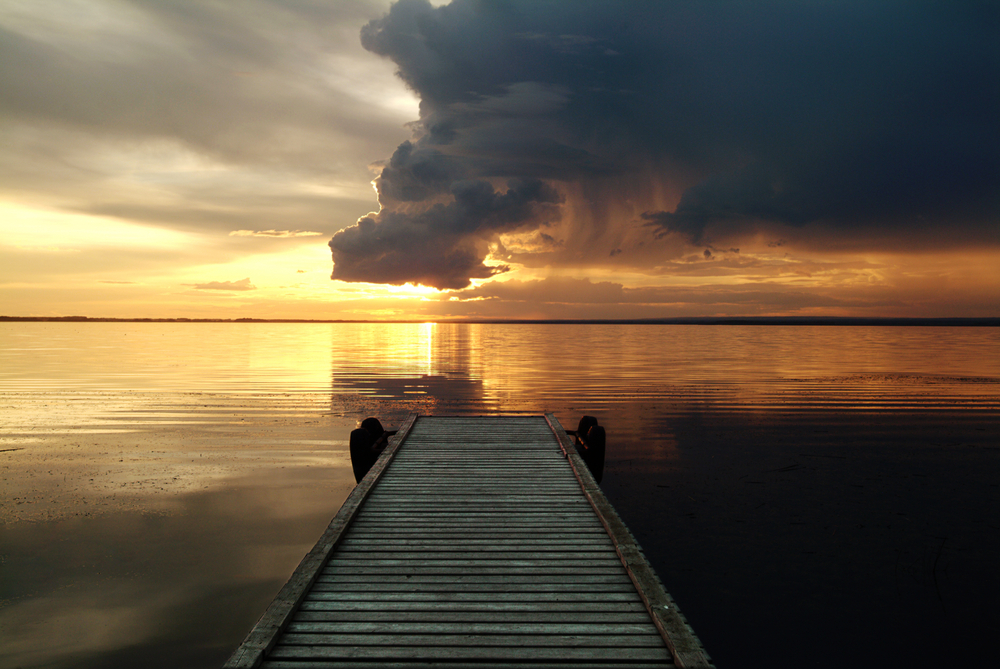 As many readers have noticed, I have been silent for the past few months.  That is partly due to exhaustion from reporting on the flurry of tax events that have occurred since the COVID-19 pandemic commenced in 2020 and also partly due to the need to conserve energy to fully learn, digest and report on the highly anticipated, new broad-sweeping federal tax legislation we should see within the next few weeks.  While many commentators are publishing articles on what could be contained in final legislation and what taxpayers should be doing currently, I decided, especially since I do not possess a good crystal ball, to wait until the legislation is passed (or at least gets further along in the legislative process) before reporting on it and advising taxpayers on what they should be doing in anticipation of the legislation.  So, all has been calm on the Larry’s Tax Law blog front.  Once the legislation is passed, however, I expect a nasty storm to ensue.

I plan to provide you with a summary of the most salient provisions of the law and how those provisions may impact taxpayers.  In the interim, I wanted to share some interesting tax trivia just published by the Internal Revenue Service.

By Larry Brant on 12.5.19 Posted in Internal Revenue Service 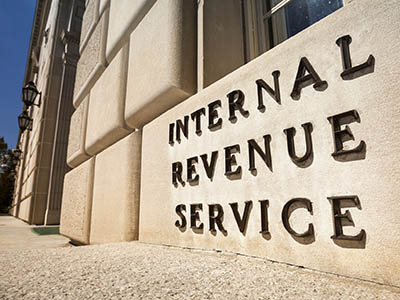 With data breaches becoming a common event throughout the world, the Internal Revenue Service (“IRS”) has been undertaking a number of initiatives aimed at enhancing its security of taxpayer information and preventing the filing of fraudulent tax returns by taxpayer impersonators.  Many of these initiatives are invisible to the public.

The IRS has joined forces with state taxing agencies, tax professionals, software developers and financial institutions to form the “Security Summit.”  This coalition is organized into six working groups, namely:

By Larry Brant and Peter Evalds and Steven Nofziger on 6.4.19 Posted in Legislation, State and Local Tax, Tax Laws 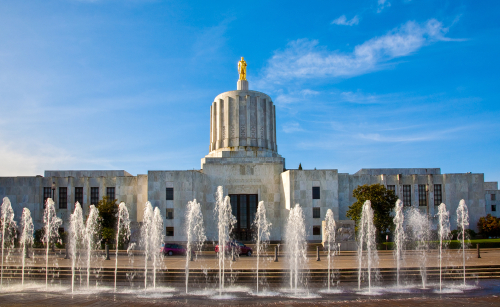 We are taking a break from our multi-post coverage of Opportunity Zones to address a recent, significant piece of Oregon tax legislation.

On May 16, 2019, Governor Kate Brown signed into law legislation imposing a new “corporate activity tax” (“CAT”) on certain Oregon businesses.  The new law expressly provides that the tax revenue generated from the legislation will be used to fund public school education.

Although the new tax is called a “corporate” activity tax, it is imposed on individuals, corporations, and numerous other business entities.  The CAT applies for tax years beginning on or after January 1, 2020.

To help defray the expected increased costs of goods and services purchased from taxpayers subject to the CAT that will assuredly be passed along to consumers, the Oregon Legislative Assembly modestly reduced personal income tax rates at the lower income brackets. 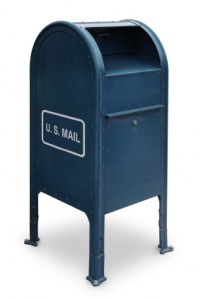