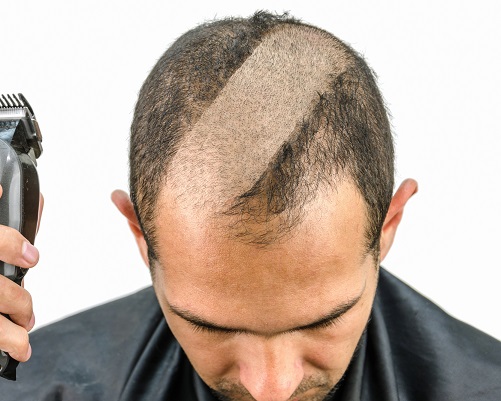 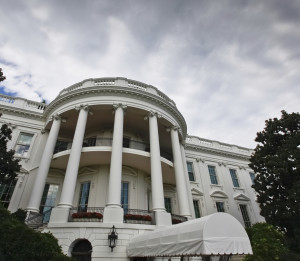 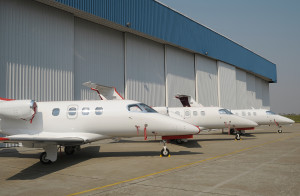 Fast forward to today. No tax reform legislation has gained enough traction to even come close to being enacted into law. Nevertheless, President Obama’s attack on IRC § 1031 continues. In the administration’s 2017 budget proposal (released a few months ago), the White House expands its quest to limit the application of IRC § 1031. This proposal is identical to President Obama’s original response to former Chairman Camp’s 2014 tax reform proposal, but it goes further. Now, the President is proposing that the $1 million limitation apply to both personal and real property exchanges. In addition, like his 2015 proposal, President Obama wants to exclude certain personal property, collectibles and art, from the definition of “like kind.” 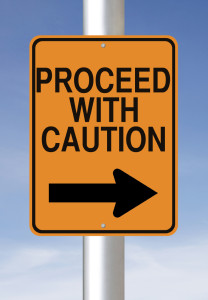 I am not sure any real logic or significant tax policy supports the White House’s latest proposal to limit the application of IRC § 1031. Rather, the proposal appears to be solely aimed at tax revenue generation. According to the Treasury, the proposal, if enacted into law, would increase tax revenues by $47.3 billion over 10 years.

IRC § 1031 is clearly on lawmakers’ radar screens as a means to increase tax revenues. Time will tell whether IRC § 1031 will be repealed or significantly curtailed in its application. Nevertheless, one thing is for sure: IRC § 1031 remains a potential target. Stay tuned!

By Larry Brant on 4.9.15 Posted in Legislation, Tax Laws

As I reported late last year (in my November 25, 2014 blog post), former House Ways & Means Committee Chairman David Camp proposed to repeal IRC § 1031, thereby eliminating a taxpayer’s ability to participate in tax deferred exchanges of property. The provision, a part of Camp’s 1,000+ page proposed “Tax Reform Act of 2014,” was viewed by some lawmakers as necessary to help fund the lowering of corporate income tax rates.

The Obama Administration responded to former Chairman Camp’s proposal, indicating its desire to retain IRC § 1031. The Administration, however, in its 2016 budget proposal, revealed its intent to limit the application of IRC § 1031 to $1 million of tax deferral per taxpayer in any tax year. The proposal was vague in that it was not clear whether the limitation was intended to apply to both real and personal property exchanges.

Despite former Chairman Camp’s proposal and the Obama Administration’s response, many commentators believe IRC § 1031 will remain unscathed. In other words, tax reform will not touch it in any material manner. In prior blog posts, I have expressed some doubt that they are correct.

On March 17, 2015, EY LLP issued a 42-page report entitled the “Economic Impact of Repealing Like-Kind Exchange Rules.” The report, prepared on behalf of the “Section 1031 Like-Kind Exchange Coalition” (“Coalition”) examines the macro economic impact a repeal of IRC § 1031 would have on our economy.

The report reveals some interesting economic data relating to a repeal of IRC § 1031. EY concludes a repeal would result in businesses holding property longer, businesses relying more heavily on debt financing, and a less productive employment of capital into our economy. The results would lead to:

EY makes a very important and practical observation. The report reveals that, while the repeal would help fund reducing corporate income tax rates, individuals and individual owners of pass-through entities, who are helping pay for the corporate rate reduction and who currently participate in a bulk of all exchanges, would not directly benefit from reduction in corporate tax rates. In fact, according to a report published by the Treasury Office of Tax Analysis (“OTA”) in 2014, the bulk of tax deferred exchanges are completed by individuals and entities taxed as partnerships. Looking at tax year 2007, the OTA found total tax deferral from exchanges for the year amounted to $82.6 billion, of which $56.8 billion or 69% was attributable to individuals and entities taxed as partnerships. So, EY’s conclusion appears to be well supported.

According to EY, several industries would be adversely impacted by the repeal of IRC § 1031. These industries not surprisingly include: construction, real estate, transportation and civil engineering.

Obviously, proponents of IRC § 1031 are not convinced that tax reform will leave their code provision unscathed. If such was not the case, the Coalition would not have engaged EY to undertake the study and issue its report. One thing is certain--the debate over IRC § 1031 is ongoing. Will changes to the code section be included in tax reform? Stay tuned! 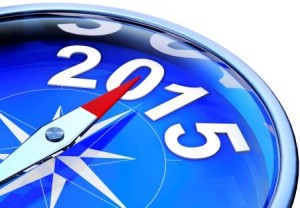