Posts tagged Senator Russell B. Long.
Tackling Tax Reform – Where We Are and Where We’re Headed 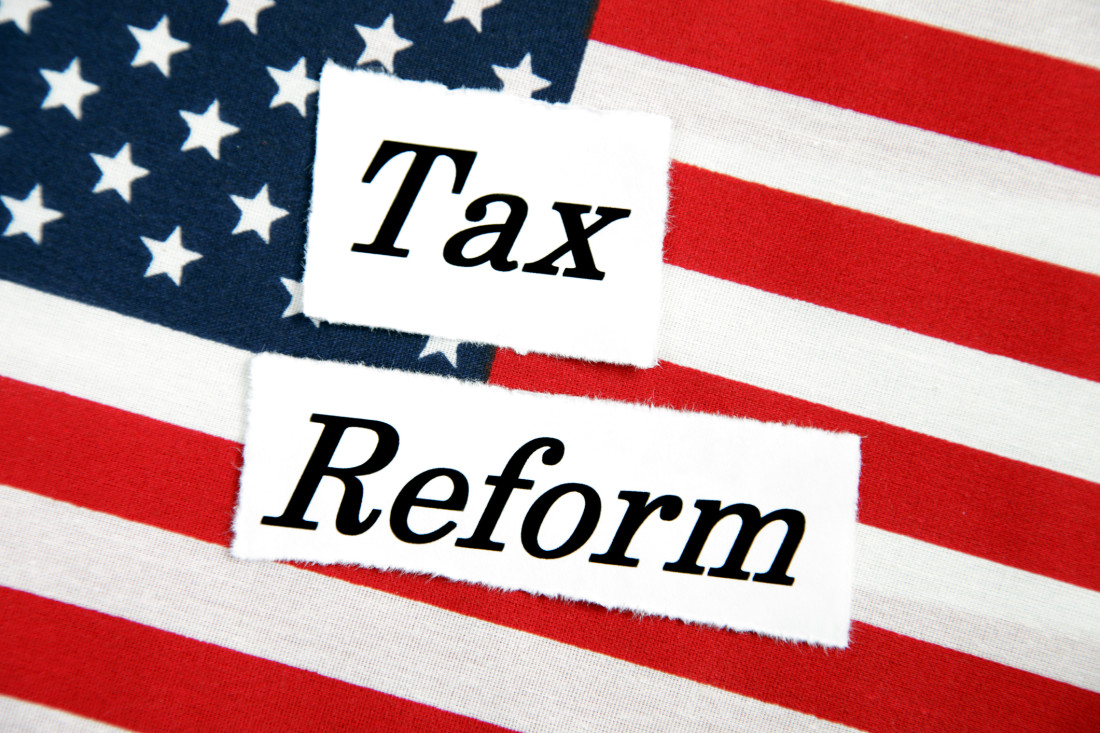