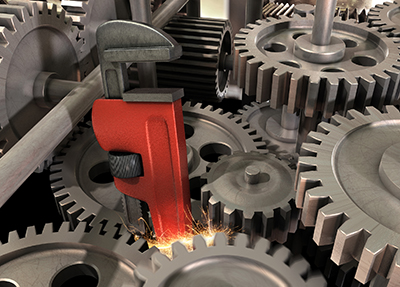 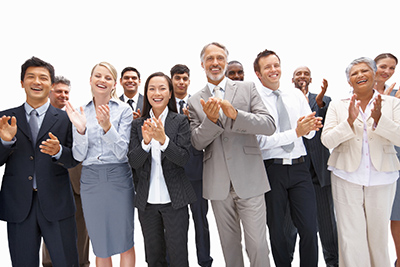 The Tax Cuts and Jobs Act (“TCJA”) adopted a new 20% deduction for non-corporate taxpayers. It only applies to “qualified business income.” The deduction, sometimes called the “pass-through deduction,” is found in IRC § 199A. There has been a significant amount of media coverage of this new deduction. Rather than repeat what you have undoubtedly already read or heard, we chose to focus this blog post on the not so obvious aspects of IRC § 199A—the numerous pitfalls and traps that exist for the unwary.

By Larry Brant on 8.21.14 Posted in Reasonable Compensation, S Corporations

There shall be allowed as a deduction all the ordinary and necessary expenses paid or incurred during the taxable year in carrying on any trade or business, including--(1) a reasonable allowance for salaries or other compensation for personal services actually rendered***.

The Treasury Regulations, Section 1.162-7, expand the focus into 2 parts: